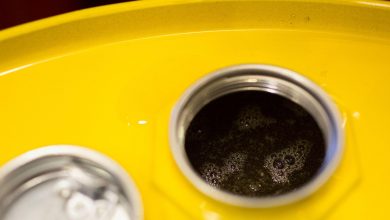 Oil Fluctuates Near $60 as OPEC+ Seen Rolling Over Supply Curbs

Is BlackBerry Stock a Buy Right Now? This Is What You Need To Know 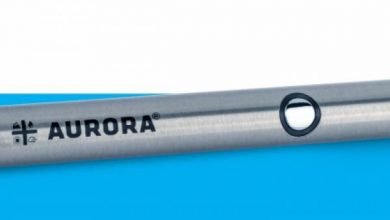