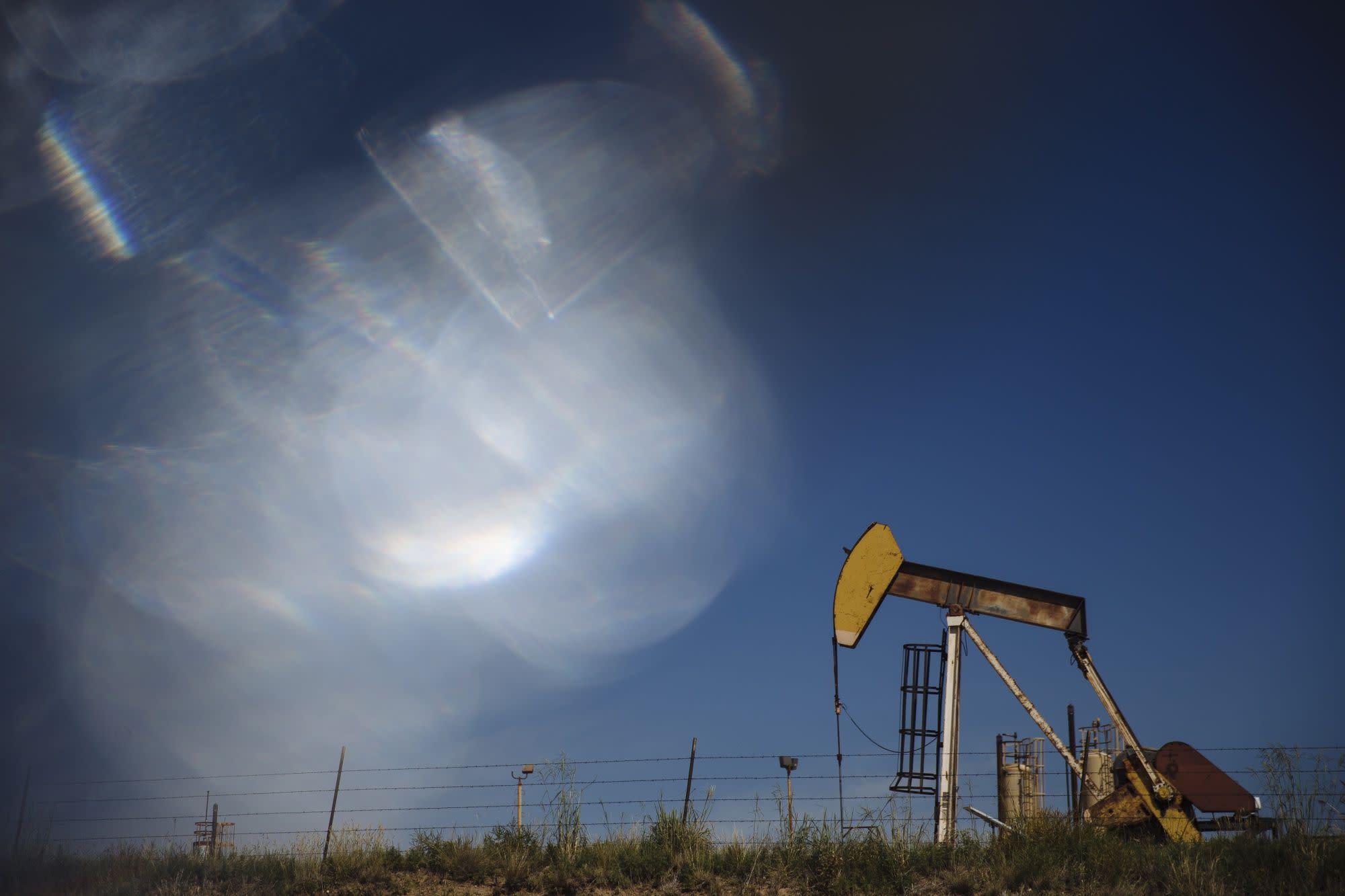 (Bloomberg) — Oil extended its slide to a second day on a cocktail of surging coronavirus cases in the U.S. and Europe, dwindling prospects for pre-election stimulus in Washington and a steady resumption of supply from Libya.

Futures in New York fell 2.3% to drop below $39 a barrel. The U.S. reported record infections for a second straight day, while Italy approved a partial lockdown and Spain announced a national curfew. At the same time, stock markets fell as investors doubted that Washington lawmakers will reach an economic stimulus package anytime soon.

See also: Libya Reopens the Last of Its Oil Fields With El Feel to Restart

The worsening demand outlook is coinciding with Libya’s push to almost double crude output, as it reopened its last major oil field. The nation’s production could top 1 million barrels a day within weeks.

A little more than six months after Covid-19 sent oil prices into a tailspin, a second wave is threatening to take another bite out of energy demand. Saudi Arabia’s energy minister said at a conference on Monday that the oil market isn’t yet out of the woods, despite a strong recovery in recent months. It comes as demand in Asia holds up well, but concerns grow over other parts of the world as the virus spreads.

“Demand weakness is definitely the biggest worry and problem in the market right now,” said Bjarne Schieldrop, chief commodities analyst at SEB AB. “Supply is still fairly contained and controlled even with Libya coming back into the market.”

A lack of commitment by OPEC+ producers to the group’s cuts could force the market to penalize them, Saudi Energy Minister Prince Abdulaziz bin Salman said at the Singapore International Energy Week 2020 on Monday. The oil market is going through “serious harsh times,” he said.

Russian President Vladimir Putin last week signaled openness to delaying scheduled production hikes by the OPEC+ alliance . The group will decide whether to stick to the current plan at a meeting scheduled for Nov. 30-Dec. 1. 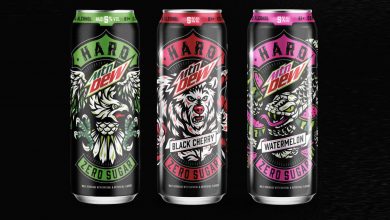 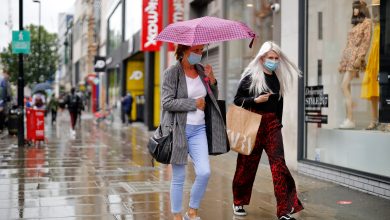 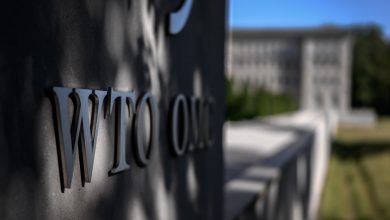 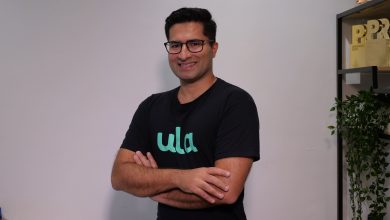