Northern Vertex posted revenues of $27 million for the quarter ended September 30, also a record high. By quarter-end, it had $12.1 million in cash on hand.

The Moss mine is a low-cost, open-pit gold-silver operation located in northwest Arizona, approximately about an hour south of Las Vegas, Nevada. It contains an estimated 20.56 million tonnes of measured and indicated resources at 0.54 g/t Au for 360,000 ounces of contained gold.

The company is currently focused on completing a 60,000-foot exploration campaign that is expected to both unlock the high-grade Ruth vein and add “significant ounces” that can be exploited from its mining operations.

It is also running a 45,000-tonne bulk sample to assess the opportunity to dramatically expand throughput and drive down operating costs. 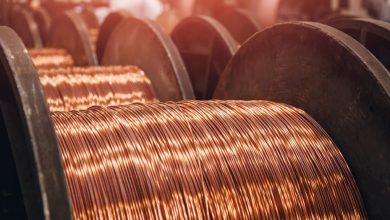 The bull and bear case for copper price 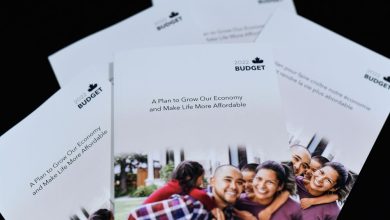 Live: What Bay Street and beyond are saying about the federal budget 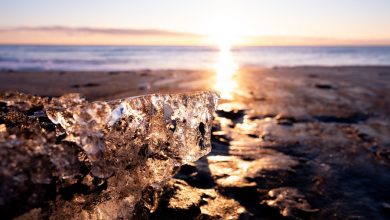 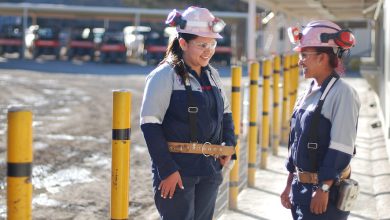