Around a third of Newcrest’s shareholders are based in North America and the TSX listing, it said, was timed to enhance the company’s trading offering to the North American market in response to growing investor interest in gold stocks.

“We consider that the TSX is the premier gold exchange where many of our North American peers hold their primary listings,” the spokesperson said. “The TSX has a strong representation of resources companies, which has attracted a lot of investment activity from the North American market.”

Newcrest is one of the world’s leading gold producers and is now one of the largest companies trading on the TSX by market capitalization, which currently stands at about C$24.5 billion.

“We’ve seen more interest in gold because of its resilience,” the spokesperson said. “Investors have re-discovered gold as a counter cyclical investment and important allocation in their portfolio and we believe the outlook for gold remains strong.”

The Melbourne-headquarted company owns and operates several mines, including its flagship Cadia underground gold-copper mine in Australia, the Lihir open-pit gold mine in Papua New Guinea (PNG), and the Red Chris gold mine in British Columbia, in which it acquired a 70% interest from Imperial Metals (TSX: III) in 2019.

The company has also expanded its footprint in South America.

In 2018, the company acquired an equity interest in Vancouver-based Lundin Gold (TSX: LUG) to help develop the Fruta del Norte gold project in Ecuador. In April of this year, it acquired the project’s financing package, which comprises a gold repay credit facility for $150 million, a stream loan credit facility of $150 million, and an offtake agreement for 50% of gold production from the Fruta del Norte up to a maximum of 2.5 million oz., for a total cash consideration of $460 million.

Newcrest also holds a 15.33% interest in SolGold (TSX: SOLG; LSE: SOLG), which is developing the Cascable copper-gold project in the country’s north.

The spokesperson declined to comment on whether Newcrest has plans for any new mergers or acquisitions.

Earlier this month, Newcrest announced its intention to press ahead with the second-stage expansion of Cadia, which, it said, will increase plant capacity to 35 million tonnes per annum (mtpa) from 33 mtpa and reduce the all-in sustaining costs (AISC) by an estimated $22 per ounce. The quarter four AISC stands at US$878 per oz. of gold.

“Cadia is one of the largest, lowest cost, long-life gold mines in the world due to the application of Newcrest’s industry-leading block caving technology, and this investment helps Cadia maintain this industry-leading position,” the company’s spokesperson said.

The estimated capital cost for the expansion is US$175 million, which is expected to add 1.8 million ounces of gold output and 67,000 tonnes of copper over the life of the mine, with an estimated US$800 million increase in projected free cash flow,

Newcrest’s board has also approved a front-end recovery project at its Lihir mine in PNG, which primarily comprises the installation of flash flotation and additional cyclone capacity and cyclone efficiency upgrades, to improve grinding classification and reducing gold losses through the flotation circuits.

The project, the company said, will cost $61 million and is expected to deliver additional production of 244,000 oz. of gold through an improvement in gold recoveries of 1.2% over the life of the mine.

Over the next 12 to 18 months, Newcrest plans to advance Red Chris and farm-out its Havireon gold project, located 45 km east of its Telfer gold and copper mine in Western Australia, it said.

The company also plans to progress its early-stage entry approach and advance greenfield exploration to search for additional Tier 1 and Tier 2 deposits globally.

“We have a very strong balance sheet, conservatively positioned to enable us to progress our pipeline of organic growth options and exploration prospects,” the spokesperson said. “Our growth projects will be adding value to our existing, large-scale, long-life operations.”

The company has roughly 817 million common shares outstanding for a C$24.5-billion market capitalization.

(Carl A. Williams – This article first appeared in The Northern Miner on October 22) 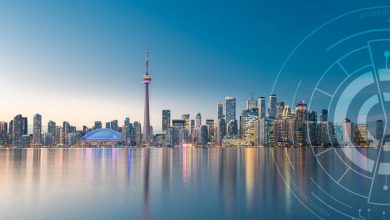 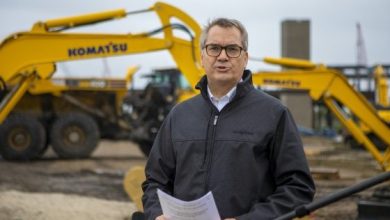 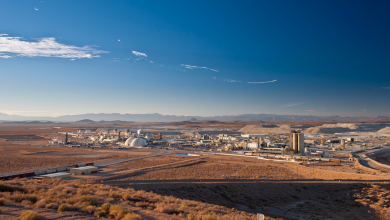 Rio Tinto to use solar technology to power California mine 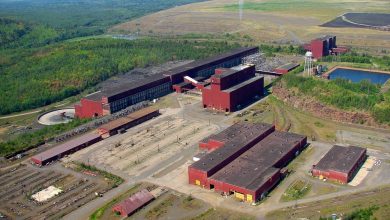