Tech investor Gene Munster on Tuesday questioned whether Netflix‘s stock will be able to continue its stellar appreciation in recent years, and suggested that the streaming giant will need to evolve its business to keep delivering robust returns for investors.

Shares of Netflix were down nearly 6% Tuesday following the company’s latest quarterly earnings report, in which it missed analyst expectations on subscriber additions and earnings per share. Revenues of $6.44 billion topped forecasts of $6.38 billion, however.

There’s no question Netflix’s growth strategy — from a company sending DVD rentals by mail to an Academy Award-winning entertainment company — has delivered remarkable gains for investors, said Munster, a former Wall Street tech analyst turned venture capitalist. Netflix’s stock has soared about 425% in the last 5 years, outpacing the S&P 500, which has advanced a little over 65%.

“It’s been great. This is almost a $250 billion company, much bigger than I ever thought it would be. But that same playbook I don’t think will yield the same results, that same price appreciation,” Munster said on “Fast Money.”

He also acknowledged how transformative Netflix’s streaming business has been, prompting many of its industry rivals to launch competing services in recent years. Just last week, for example, Disney announced digital streaming would become the “primary focus” of its media and entertainment divisions, putting in place a reorganization to align with that mission.

But he contended that Netflix, as a pioneer in the space, has a different challenge than some its peers.

“Essentially they’re driving into what is a dead end here. Again, this is a great service. Consumers get a lot of value for their Netflix subscription, but again, I’m thinking about the stock and making money in the stock market,” Munster said. “Ultimately, to do that, you have to evolve the business.”

Munster said he was worried Netflix does not have a clear path to augment its streaming business in a way that would continue generating the returns to which shareholders have become accustomed.

Munster said there are more intriguing prospects for some of Netflix’s FAANG brethren, which are more diversified. 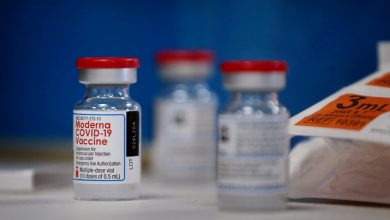 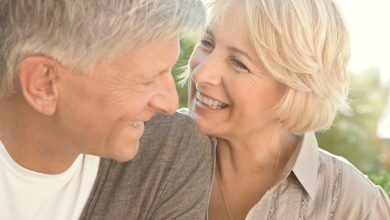 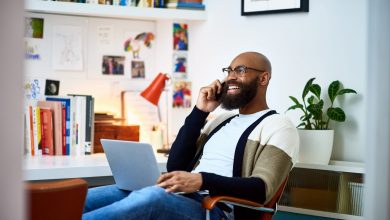 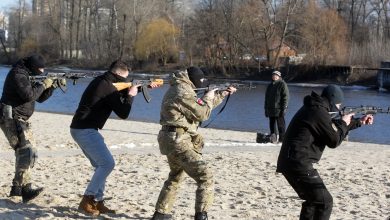 U.S. warns that Moscow has compiled lists of Ukrainians to target after invasion