Is it time to press play on Netflix?

With two-thirds of major Wall Street analysts in the bullish camp, according to FactSet, expectations are high ahead of the streaming giant’s third-quarter earnings report.

Netflix shares have climbed just more than 64% this year as stay-at-home orders propelled the company’s subscriber growth amid the coronavirus pandemic. The stock has struggled to push higher in recent months, however, down about 3% since mid-July.

“On a technical basis, the stock is trying or it’s moving up towards this $550 level, which has been unbelievably important resistance all summer long and now into the fall,” Matt Maley, chief market strategist at Miller Tabak, told CNBC’s “Trading Nation” on Tuesday.

Netflix’s stock was practically flat Tuesday heading into the results, trading up less than half of 1% at around $531 a share.

“If it can finally break above that 550 level in any kind of meaningful way, it’s going to be very, very bullish,” Maley said, pointing to a chart of the stock.

For Maley, Netflix’s breakout potential hinges on how long the stay-at-home story lasts, particularly with coronavirus case counts ticking up in certain countries.

“If it fails and it rolls back over and breaks below the 510 level — that’s its trend line going back to March — it probably means it’s going to go down and test the summer lows down in the mid-400s,” he said. “I’m looking at 550 to the upside, 510 to the downside. Whichever way that is broken will lead to a very big move in Netflix. So, still look for a lot out of this stock before the year is out.”

“Whenever Netflix had a bad quarter in the past, it was because of churn. But in my opinion, nobody’s really canceling their Netflix subscriptions right now,” Tepper said in the same “Trading Nation” interview.

“Look, movie theaters are dying. Who knows if they’ll even be a thing in five years? I think you’re going to see more and more of these movies go straight to streaming,” Tepper said.

“Last thing I want to say is Netflix’s pricing power is getting stronger,” he said Tuesday. “Cowen actually runs a proprietary survey and the percentage of respondents who said they would pay more for a subscription has gone from 48, I believe, percent at the end of last year up to 53% today. That’s very strong and that’s good for the stock.” 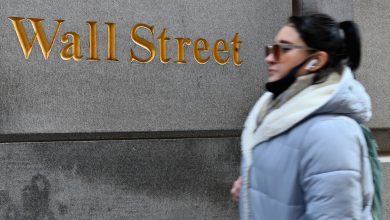 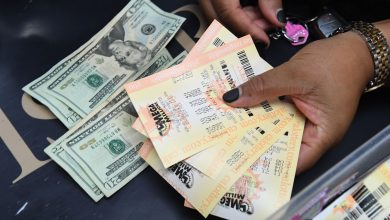 Mega Millions jackpot jumps to $401 million, Powerball’s top prize is $363 million. Here’s how to protect your privacy if you win 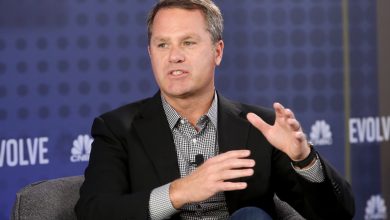 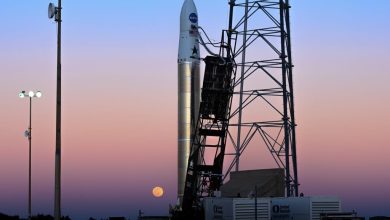