Michigan’s Democratic Gov. Gretchen Whitmer said on Sunday that President Donald Trump was fueling domestic terrorism a day after his criticisms of her Covid-19 mitigation efforts during a rally in the state spurred his supporters to chant “lock her up!”

“The president is at it again, and inspiring and incentivizing and inciting this kind of domestic terrorism. It is wrong. It’s got to end,” Whitmer said during an interview on NBC’s “Meet the Press.”

At his campaign rally in Muskegon, Michigan on Saturday, Trump criticized what he called Whitmer’s “draconian, unscientific lockdown.”

“You got to get your governor to open your state and get your schools open. The schools have to be open, right?” Trump said.

Schools throughout the state have already been permitted to open, though many are dealing with new coronavirus outbreaks.

His comments came less than two weeks after 13 individuals were charged in connection with a plot to kidnap Whitmer and “try” her for treason. A 14th person has since been charged. Whitmer had previously suggested that Trump, who has attacked her lockdown measures as being overly harsh, was “complicit” in the plot because of his rhetoric.

Whitmer said that it was disturbing to her that the president had resumed his attacks “10 days after a plot to kidnap, put me on trial and execute me” was uncovered.

“It is dangerous, not just for me and my family but for public servants everywhere who are doing their jobs and trying to protect their fellow Americans,” Whitmer said. “People of goodwill on both sides of the aisle need to step up and call this out and bring the heat down.”

Ken Farnaso, a Trump campaign spokesman, said in response to Whitmer’s comments that the “plot against the governor was reprehensible and it’s great that the Department of Justice apprehended those responsible and is holding them accountable.”

“It’s also true that the people of Michigan want their economy opened back up so that they can get back to work like other parts of the country,” Farnaso said.

Whitmer’s deputy digital director Tori Saylor said in a post on Twitter on Saturday that the president’s comments led to increased vitriol directed at the governor online.

“Every single time the President does this at a rally, the violent rhetoric towards her immediately escalates on social media,” Saylor wrote.

Republicans and Democrats have criticized the lock her up chants directed at Whitmer, which became popular during Trump’s 2016 campaign when they were directed at his Democratic rival Hillary Clinton.

Michigan’s Republican Speaker of the House, Lee Chatfield, wrote in a post on Twitter that he was “proud to speak in support of the President tonight! I’m excited to vote for him again. And no, Trump didn’t chant ‘lock her up’ about our Governor.”

“But others did and it was wrong,” he added. “She was literally just targeted. Let’s debate differences. Let’s win elections. But not that.”

“The president has to realize that words of the president of the United States weigh a ton,” she said.

Trump’s rally in Michigan is part of an effort by Trump to shore up support in the Midwest, which was crucial to his 2016 victory over Clinton.

Former Vice President Joe Biden, the Democratic nominee, is leading Trump in the state by about seven percentage points in averages of state polls.

The White House did not respond to a request for comment. 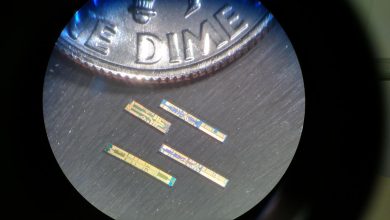 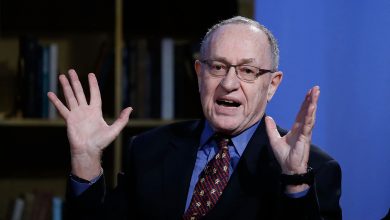 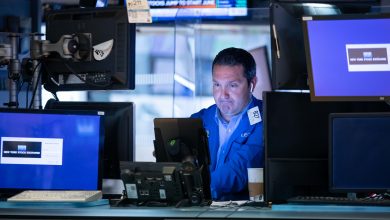 10-year Treasury yield falls to 1.30%, the lowest since February 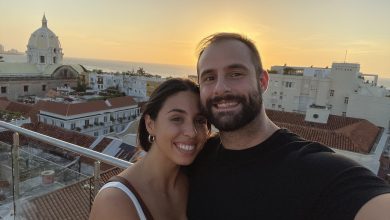