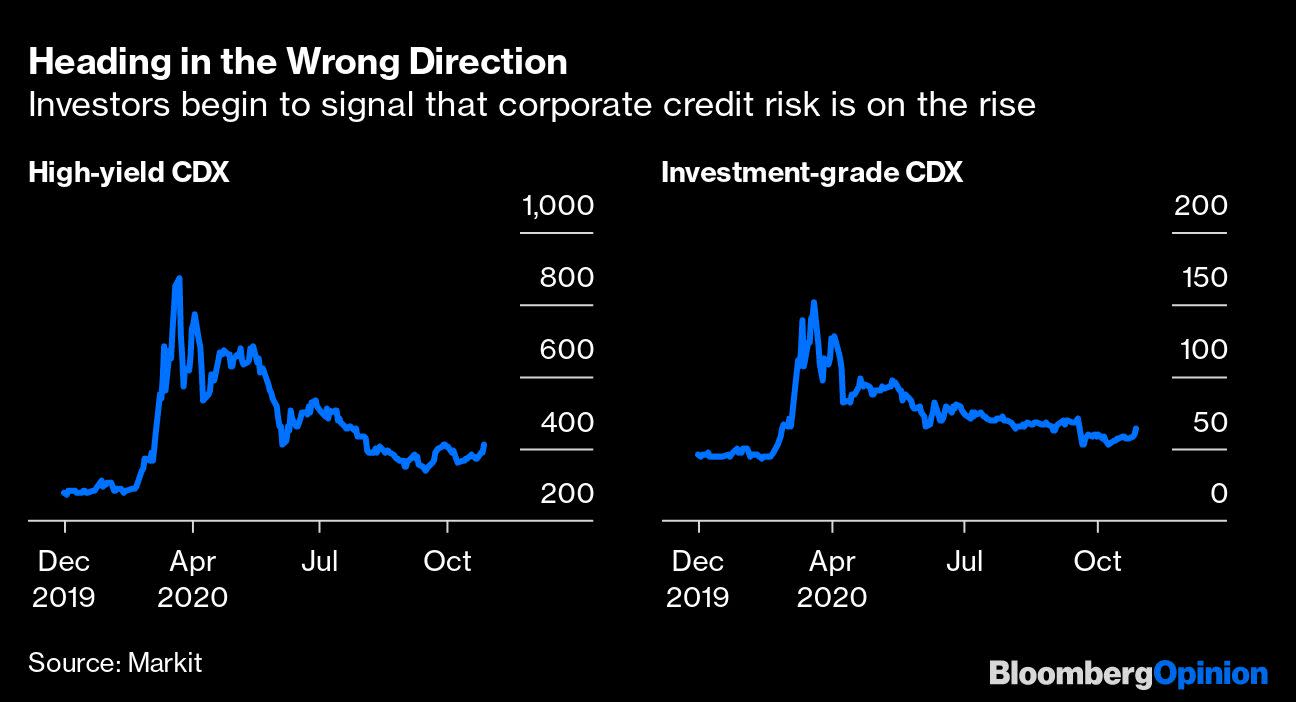 (Bloomberg Opinion) — If the past two trading sessions weren’t clear enough, Wednesday’s left no doubt: The surge in coronavirus infections and renewal of lockdown-like restrictions is bad news for stocks. And while equities always grab the initial headlines, in some ways, it couldn’t come at a worse time for the U.S. corporate-bond market.

Since early April, when the Federal Reserve outlined its unprecedented intervention into U.S. bond markets, corporate debt has been remarkably consistent, especially when considering the devastating blow to the U.S. economy from the Covid-19 pandemic. Even as stocks had their occasional stumbles, the yield spread between both investment-grade and junk-rated securities relative to Treasuries narrowed in each of the five months through August, according to Bloomberg Barclays index data. The gap widened a bit last month, but that could be explained away easily enough by the fact that both markets had their busiest September ever and reached record annual supply totals with a full quarter of 2020 remaining. The debt markets, as all onlookers were quick to say, remained wide open to any company that wanted to borrow.

That narrative is starting to look dicey. Both high-yield and investment-grade CDX indexes surged on Wednesday by the most in more than a month, reflecting a higher premium demanded by investors to protect against bond defaults. The move mirrored the broader risk-off tone across markets, with the S&P 500 Index at one point slumping by more than 3%, as cities and regions across the globe imposed lockdowns to slow the spread of the virus.

For credit markets, the sudden sell-off might not be the worst of it. Moody’s Investors Service released a report on Wednesday that revealed the amount of debt from U.S. companies considered potential “fallen angels” jumped to a all-time high of $254 billion in the third quarter, from $217 billion at the end of June. These are bonds from companies rated Baa3, one step above junk status, with either negative outlooks or expressly on review for a downgrade below investment grade. Just to name a few of these potential fallen angels: Choice Hotels International Inc., Darden Restaurants Inc., Delta Air Lines Inc., Expedia Group Inc., Hyatt Hotels Corp., Las Vegas Sands Corp., Marriott International Inc. and Nordstrom Inc. You get the picture.

It’s been well over 100 days — and in some cases more than 200 days — since any of these companies had their outlooks revised to negative. Moody’s and its peers have been relatively patient in monitoring how the virus outbreak develops and how the U.S. economy reacts before making across-the-board downgrades. Should the current trends persist, however, they might not be able to hold off much longer.

While it’s hardly perfect, the Transportation Security Administration’s daily updates of checkpoint travel numbers serve as something of a proxy for Americans’ willingness to travel and spend time indoors with strangers — all of which is critical for the aforementioned companies. Total travelers exceeded 1 million on Oct. 18 for the first time in seven months, pushing the 10-day rolling average to 882,323, the highest level of the Covid-19 era. It has slipped since then, with the number of travelers on Tuesday dropping to the lowest since Sept. 30. This is entirely consistent with the increase in the number of Americans hospitalized with Covid-19, which has jumped 21.4% since Oct. 18.

What’s worse, it’s hard to find a positive trend anywhere. Just on Wednesday, France and Germany were preparing for lockdowns, the U.K. reported more than 300 coronavirus deaths for the second day in a row, Italy and Portugal reported record new daily cases and even New York and New Jersey are seeing a resurgence after having a better handle on the virus’s spread than other U.S. states for months. Just one week into the Big Ten football season, which President Donald Trump took credit for helping to restart, the University of Wisconsin had to cancel its pending matchup with the University of Nebraska after a coronavirus outbreak that reached at least a dozen players and staff members.

Curiously, this pessimistic economic outlook didn’t move Treasuries, which would typically rally during risk-off periods. There are probably some election dynamics at play there. As a Bloomberg News article noted, “Virus Cases Are Spiking Just When They Could Hurt Trump Most.” To the extent the heightened focus on Covid-19 makes a Democratic sweep of the White House and both chambers of Congress more likely, bond traders might be nervous to push yields too low. The consensus expectation is that a “blue wave” would bring about a large round of fiscal stimulus and cause long-term benchmark yields to surge.

If that curve steepening were to play out, it would present its own set of challenges for corporate bonds, which still have all-in yields close to record lows. Would investors be as eager to lend money to at-risk companies amid a broader debt-market selloff? Then there’s the question of whether the prospect of a fiscal aid package sometime in the future would outweigh the Covid-19 outbreaks happening in the present. If the economic damage resembles anything close to the March-April period, that could make it tougher and more expensive for companies to borrow. Investors will want higher yields to take on the added risk, assuming they’ll want to take on the risk all.

As always, the Fed looms large during times like this. Yes, Bill Dudley, the former New York Fed president, wrote a Bloomberg Opinion column on Wednesday arguing that “The Fed Is Really Running Out of Firepower.” But he didn’t mention the central bank’s Secondary Market Corporate Credit Facility, which as of Sept. 30 owned about $8.6 billion of exchange-traded funds tracking investment-grade and high-yield debt as well as $4.4 billion of individual corporate bonds. There’s nothing preventing Chair Jerome Powell from announcing during his press conference on Nov. 5 that the Fed will start to ramp up purchases through the SMCCF, which, combined with the Primary Market Corporate Credit Facility, can reach up to $750 billion in size. Investors have reason to expect the Fed won’t allow corporate bonds to plummet like they did in March.

The Fed can cushion the blow to credit markets, but it likely can’t shield them entirely. After months and months of steady gains, investors might have forgotten what it felt like to be blindsided by the Covid-19 pandemic earlier this year. Wednesday served as the starkest reminder yet that another round of pain might be in store.

Brian Chappatta is a Bloomberg Opinion columnist covering debt markets. He previously covered bonds for Bloomberg News. He is also a CFA charterholder. 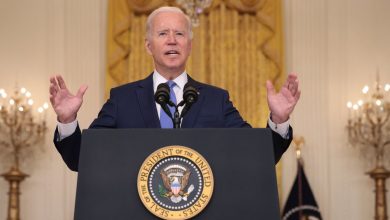 Billionaires’ income taxes are a tiny fraction of their wealth, White House says. Here’s the average rate they pay

Be prepared for 1,000-point Dow selloff before the presidential election: strategist 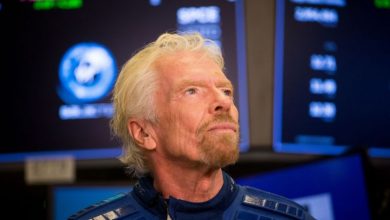