With the 2020 presidential election just a week away, people are being bombarded with polls every day.

A Real Clear Politics average of polls from Oct. 12-25 has Joe Biden with 7.9% lead over President Donald Trump. Eight days out from the election in 2016, the average of polls showed Hillary Clinton with a 2.9% lead.

That was pretty close to her popular vote win, but as pollster Patrick Murray said: “Polls don’t poll the Electoral College, we poll populations. What happened was the polls were basically accurate at the national level, but there were some state polls that consistently showed Hillary Clinton with a lead that she didn’t end up having it in the end.”

That inaccuracy led a majority of registered voters agree in a 2018 poll by The Hill/HarrisX that they didn’t trust the accuracy of polls.

Even though confidence in polls has diminished, candidates rely on them heavily, and their in-house pollsters charge a lot for their services. In 2016, Trump spent almost $4 million in polling services and Clinton spent more than $10 million, according to the Federal Election Commission. So far this campaign season, Trump has spent over $7 million, far more than the $1.5 million Biden has spent on polling.

It also speaks to other biases that polling can have on the data.

“Sample sizes of racial and ethnic minorities in these polls are not large, and the cross-sections are small, said Camille Burge, a political science professor at Villanova University. “And what tends to happen is that the individuals who are in communities of color that respond to surveys are individuals that are more high-education leaning. So if that’s all we’re basing the sample off of, then we already expect these individuals to turn out.”

Experts suggest reviewing the methodology including the margin of error, instead of just relying on the headline report from a poll.

Watch the video above to see how the polling industry makes money and how to look at polls as we head into the final stretch of the 2020 presidential election. 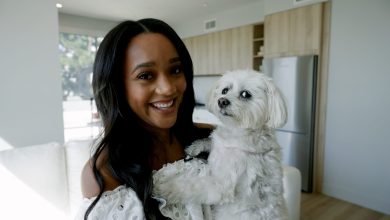 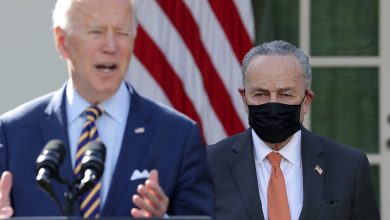 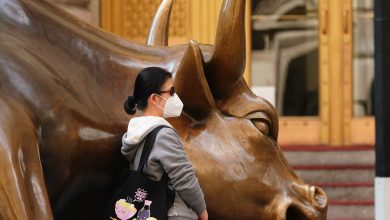 Small caps break to record high for first time since 2018. Here’s one way to play the surge 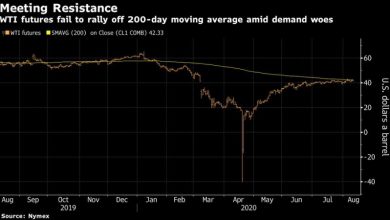