A 19-year-old man who was arrested in North Carolina in May with a van carrying five guns, explosives and more than a half million dollars in cash plotted to assassinate Democratic presidential nominee Joe Biden, court records show.

The man, Alexander Hillel Treisman, traveled to within four miles of the former Vice President Biden’s home in Delaware earlier in May, records show.

That was within a month or so of Treisman buying an AR-15 rifle in New Hampshire, and writing a checklist note ending with the word “execute,” a federal magistrate judge noted in a court order justifying his detention without bail on child pornography charges.

“Should I kill joe biden?” Treisman posted on the meme-sharing platform iFunny on April 15, the order noted.

Triesman was indicted in late September in federal court in North Carolina on charges of possessing and transmitting child pornography.

His actions regarding Biden and other troubling evidence against him were cited as reasons for his pre-trial detention by the judge in an order signed Oct. 6.

“A timeline of internet searches conducted by Defendant between March and May 2020 seeking information about Joe Biden’s home address, state gun laws, rifle parts, and night vision goggles, along with actions taken by Defendant, including posting the abovementioned meme about killing Joe Biden, purchasing an AR-15 in New Hampshire, traveling to a Wendy’s within 4 miles of Joe Biden’s home, and writing a checklist note ending with execute,” the order noted. 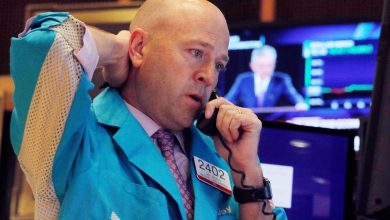 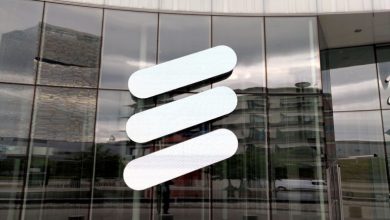 Ericsson tops forecast on margin gains and 5G in China 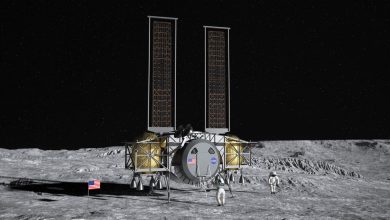 Meet Dynetics, the company racing against SpaceX and Blue Origin to return astronauts to the moon 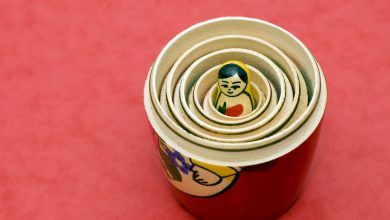 For the stock market’s biggest companies, there may never be a better time to break up