Lordstown Motors Corp prototype of the electric vehicle start-up’s Endurance pickup truck, which it will begin building in the second half of 2021, is seen at the company’s plant in Lordstown, Ohio, U.S. June 25, 2020.

Shares of Lordstown Motors surged nearly 20% before cooling off in the company’s volatile trading debut Monday on the Nasdaq.

The stock jumped as high as $21.75 but quickly fell to about 18.80, up 3.2%, as of 10:55 a.m. It began trading Monday after closing a reverse merger last week with DiamondPeak Holdings Corp., a special purpose acquisition company, or SPAC.

Ohio-based Lordstown Motors is among a growing group of electric vehicle start-ups going public through deals with SPACs, which have become a popular way of raising money on Wall Street because they have a more streamlined regulatory process.

SPAC stocks typically get an initial pop after the deal is announced but tend to underperform the broader market in the long run, according to Goldman Sachs. Shares of Hyliion, a hybrid and electric commercial truck firm, have been cut in half since it began trading after its reverse merger with Tortoise Acquisition Corp. in October.

Lordstown was expected to receive about $675 million of gross proceeds from the deal. It planned to use the funds for the production of a new work truck called the Endurance. Lordstown says it has secured 40,000 preorders for the truck, which would equate to $2 billion in revenue.

The company plans to begin producing the pickup beginning next year at General Motors’ former Lordstown Assembly plant in Ohio. Lordstown purchased it from the automaker last year. Deliveries are expected to begin in late summer.

Lordstown expects to achieve breakeven or better operational earnings margins in 2022, its first full year of production, and eclipse 10% by 2024.

Lordstown has received major boosts in public awareness recently thanks to the Trump administration, including visits with President Donald Trump and Vice President Mike Pence.

DiamondPeak raised $250 million in its IPO in March 2019, with the company initially looking to target a “business with a real estate related component.” 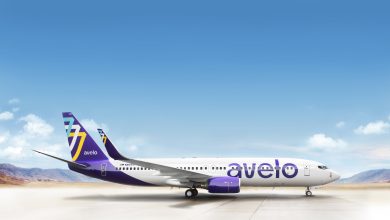 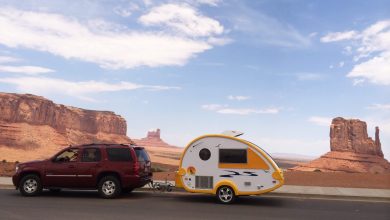 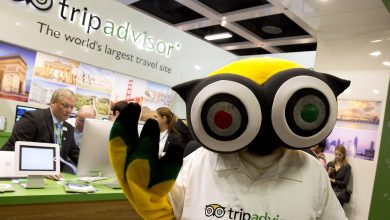 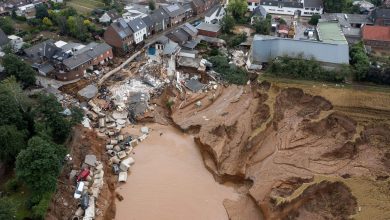