“It’s just absolutely ridiculous,” FHCP chief executive Michael Graydon said on Thursday. “You’ve got a lot of multinationals just throwing their hands up and saying, ‘Look, you know, I’m not sure Canada is worth the effort from a manufacturing perspective.’”

Loblaw, however, said the new fees were necessary, in part, to help keep food prices low because suppliers keep pushing to raise what they charge grocers.

“It’s never been more expensive to sell groceries,” Loblaw spokesperson Catherine Thomas said. “We are making massive investments, $6 billion worth, to improve how we do it. But we’re also facing significant new costs, including unprecedented cost-increase demands from our suppliers.”

Loblaw said it sent several versions of the letter to different suppliers, some with different fee structures, but noted that small manufacturers and farmers would be exempt from the new fees.

“We were fair and thoughtful with our decisions on who got letters and who didn’t,” Thomas, at Loblaw, said on Thursday. “Put simply: our small suppliers were exempt — they did not receive a letter.”

The grocer said it will charge its largest suppliers an extra 1.2 per cent on the cost of goods sold, as well as a customized fee to cover some costs associated with loyalty offers and online promotions.

“As we face pressures, one option is higher prices for customers, but we don’t want to take that approach as Canadians are facing enough financial pressures,” Thomas said. “Instead, we’re asking primarily our biggest suppliers to help us keep prices low.” 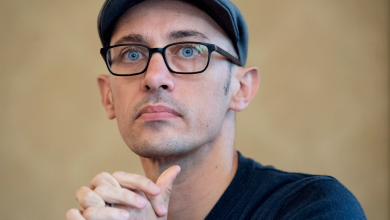 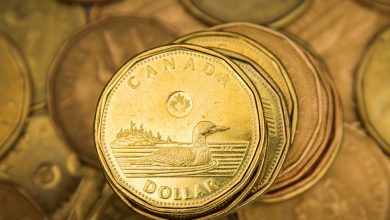 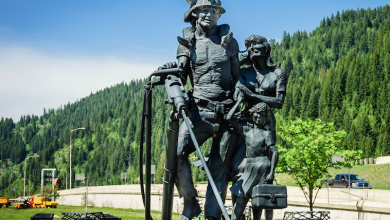 US court upholds miners’ rights to explore on federal lands 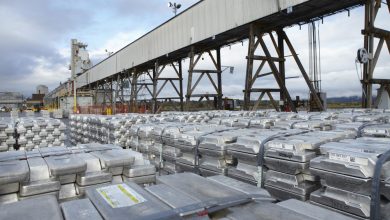