Murkowski has previously criticized Barrett’s nomination due to the proximity to the 2020 presidential election, but announced her support during a speech on the Senate floor.

Murkowski still plans to vote against a procedural hurdle on Sunday that would advance Barrett’s nomination to a final vote, but said she supports the confirmation based on the judge’s qualifications.

“I believe that the only way to put us back on the path of appropriate consideration of judicial nominees is to evaluate Judge Barrett as we would want to be judged. On the merits of her qualifications,” Murkowski said on Saturday afternoon.

“And we do that when that final question comes before us. And when it does, I will be a yes,” she said.

Barrett already appears to have support from enough Senate Republicans to be confirmed. The Republican-controlled chamber is expected to confirm the conservative judge on Monday, effectively cementing a conservative majority before the Nov. 3 election.

Murkowski opposed Brett Kavanaugh’s confirmation to the Supreme Court in 2018. The Alaska senator is up for re-election in 2022. 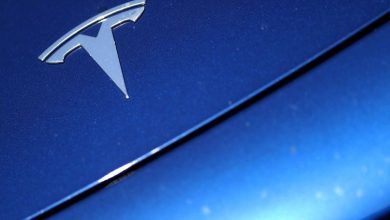 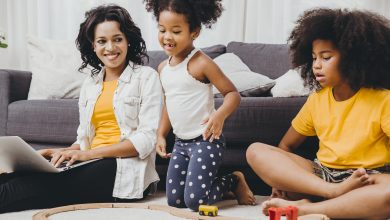 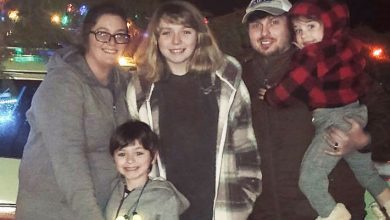 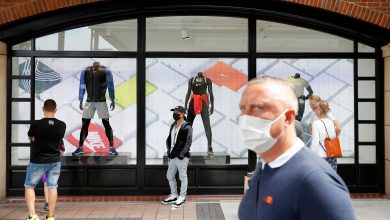