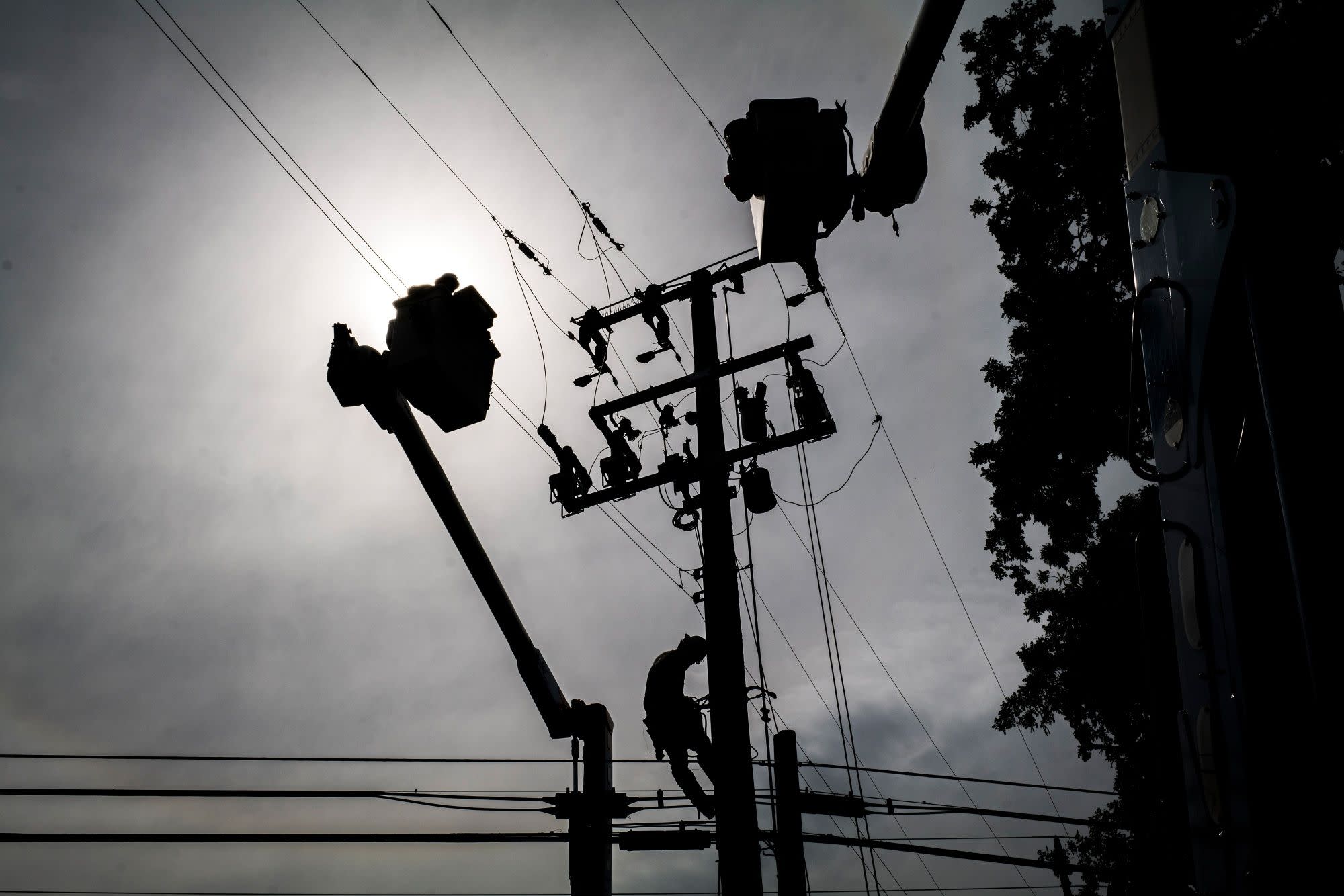 (Bloomberg) — More than two dozen wildfires have broken out in California as hurricane-strength gusts sweep the state, including a blaze outside Los Angeles that’s forced 60,000 people to evacuate.

Firefighters have managed to tamp down most of the fires, which began Sunday and Monday even after the state’s largest utility, PG&E Corp., cut power to an estimated 1.1 million people to prevent live wires from toppling into dry brush. But the blaze prompting evacuations near Irvine in Orange County remains uncontrolled after quickly ripping through more than 2,000 acres, according to fire officials.

It’s some of most dangerous weather the state has seen since the Camp Fire erupted in 2018, killing 85 people. Gusts exceeding 70 miles (112 kilometers) an hour have swept through areas already bone-dry from heat and drought.

“The worst of the winds will be through today,” said Dan Pydynowski, a meteorologist with AccuWeather. “But it remains dry all week, and there are not any signs of precipitation through the weekend. So the fire threat remains very high.”

The gusts, fueled by a winter storm moving through the Rocky Mountains and Great Plains, are the latest blow for a state that’s been battered by violent weather and has already seen a record 4.1 million acres (1.66 million hectares) scorched this year. State officials say that climate change is bringing more intense and frequent heat waves and drought, making California more vulnerable to catastrophic fires.

“This is the fire weather forecast I was hoping wouldn’t come to pass, given all that has already transpired in 2020,” climate scientist Daniel Swain tweeted before the power cuts.

With winds raging, the Silverado fire near Irvine grew rapidly after erupting Monday, shutting roads and forcing nearby schools to evacuate. The day before, more than 25 fires broke in Northern California, although firefighters were able to contain all but two of them, according to the California Department of Forestry and Fire Protection. Those blazes — located in Shasta County — were both less than 300 acres and 90% contained, Cal Fire said.

PG&E has already cut power multiple times in 2020 to prevent falling wires from igniting blazes after a scorching summer and autumn. This round is the biggest yet, impacting about 355,000 homes and businesses. The outages are occurring in 36 counties that include the San Francisco Bay area, the Sierra Nevada foothills, the Central Valley and the Central Coast.

In Southern California, utilities also started switching off power as Santa Ana winds began howling through mountains and canyons. Edison International reported Monday that it has turned off power to about 15,000 customers and warned that a total of 120,000 homes and business — or about 360,000 people based on the average size of a California household — could follow.

Sempra Energy’s San Diego Gas & Electric Co. said it cut electricity to about 2,700 customers and is considering another 19,000 outages.

Climate change — especially the impact on California — has become one of the focal points of the upcoming election. Earlier this month, President Donald Trump granted the state’s request to declare a major disaster in seven counties hit by this year’s historic fire season, shortly after rejecting it. He has repeatedly blamed poor forest management for the fires.

Much of the U.S. West is at risk from wildfires as stiff winds turn hillsides, forests and scrub land into tinderboxes. In Colorado, two of the largest fires in state history have forced the closure of Rocky Mountain National Park and triggered the evacuation of nearby towns.

PG&E began resorting to preventative shutoffs after its equipment caused some of California’s worst blazes, forcing the company into bankruptcy last year. PG&E emerged from Chapter 11 in July after paying $25.5 billion to resolve fire claims. 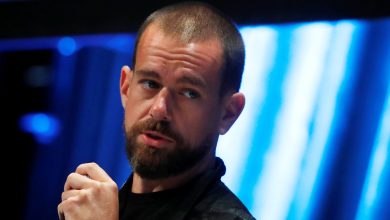 Block is Jack Dorsey’s chance to build a tech conglomerate 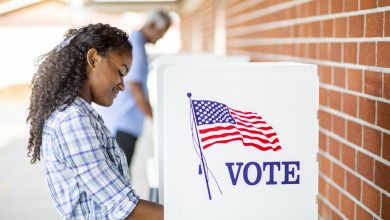 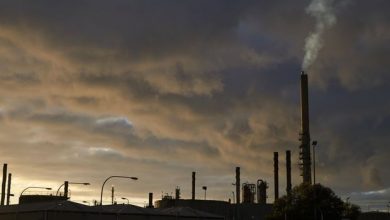 Exxon’s Approach to Fight Climate Change May Win Investors Over