The producing SMC returned some of the highest gold grades in the release. Highlight intercepts from this area include 14.5 metres of 253.7 g/t gold; and 4.1 metres of 101.1 g/t gold. The miner’s latest interpretation of this part of the mine indicates an intersection of the SMC area with zones surrounding the Amalgamated unit, creating a broad zone of alteration with several high-grade structures, which remain open to the west and at depth.

Notable assay results from the LSMC include 2.4 metres of 103.3 g/t gold; and 2.2 metres of 58.9 g/t gold. These intercepts are from holes targeting existing inferred resources and areas with gaps in drilling around the upper west part of this zone.

“Today’s results are encouraging as they support our view that there is substantial exploration potential in areas where the dip of the SMC approaches the contact with mineralized zones stacked vertically along the Amalgamated Break,” Tony Makuch, Kirkland Lake’s president and CEO, said in a release.

“These are separate areas of gold mineralization coming together, which is very interesting, and what we are seeing are some extremely high-grade intersections.”

Makuch also added that these latest results also suggest new mineralization within the LSMC and along the Amalgamated Break, “further increasing our confidence that there are new mineral reserves to be discovered as we drill along the Break through the Kirkland Lake camp.”

The Macassa mine is in Kirkland Lake, 580 km north of Toronto, and has been in production since 1933. Kirkland Lake Gold started operating the mine in 2002.

Current production is hoisted to surface through the #3 shaft. The miner is working to sink a new shaft at the site, to support higher production levels at lower costs. This project is expected to be completed by the end of 2023. Kirkland Lake Gold is looking to increase production at Macassa to 400,000 oz. per year over the next five to seven years. 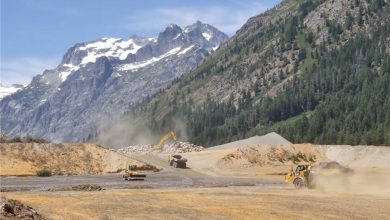 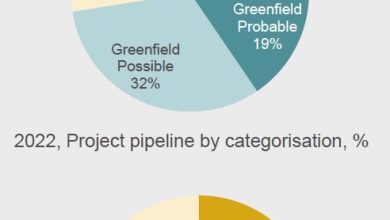 Copper mining, like politics, is now the art of the possible 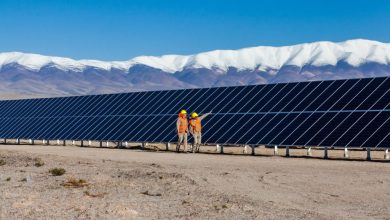 CATL confirmed to be Millennial Lithium buyer in $297m deal 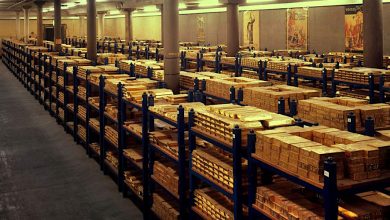