Kinross believes that selling its mines in the Americas and relocating its African and Russian business to London would make the remaining parts of the company more valuable than if all the assets were kept inside one business unit, the article said.

The company, which will pay its first dividend in seven years this week, believes the time for the overhaul is “most favourable” as gold prices have surged to a record, according to the report.

Analysts agree that Kinross’ valuation has room for improvement. The stock’s current price of $9.17 (in pre-market trading) is still well below the close to $25 highs it hit back in 2008.

With a market capitalization of $11.46 billion, Kinross is also worth less than many of its peers, including Kirkland Lake Gold (TSE, NYSE: KL) (- $7 billion) and Agnico Eagle Mines (TSE, NYSE: AEM) (almost $23 billion less).

Kinross, one of the world’s top-10 gold producers, has four mines in the Americas. In the US, it owns Round Mountain and Bald Mountain, both in Nevada, as well as Fort Knox, in Alaska. It also operates Paracatu, in Brazil, which is the South American country’s No.1 gold mine.

The sale of those assets could bring billions into the company’s coffers and it’s likely to attract interest from top miners.

The company recently announced it planned to boost output to 2.9 million gold equivalent ounces over the next three years.

It said it expected to achieve such goal partly by extending the life of mines and executing on projects already under its previous three-year capital expenditure plan. The company is using $1,200 an ounce as a gold-price assumption for its mine plans.

Kinross will release financial and operating results for the third quarter of 2020 on Nov. 4th, after market close.

Company officials were not immediately available to comment on the report. 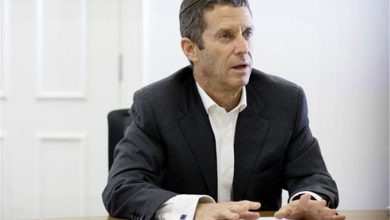 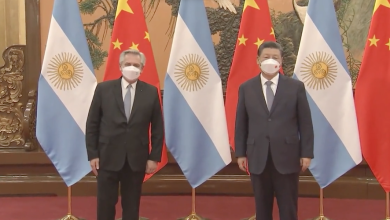 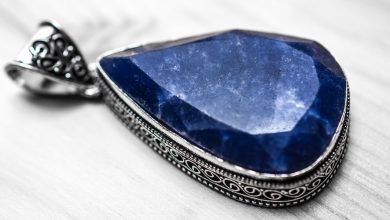 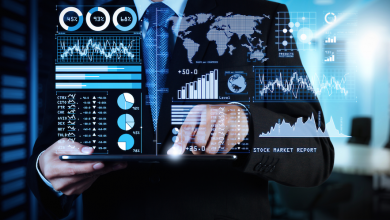