In the lead-up to one of the most divisive election campaigns in U.S. history, the media and campaign strategists are fixated on the most highly-sought after data available this time of year: polling numbers.

“I would tell our viewers right now to remember one thing — and I speak as an investor,” O’Leary, who is a judge on ABC’s Shark Tank, told CNBC’s Hadley Gamble on Wednesday. “Researchers and pollsters do not know what’s going on anymore,” he said, recounting a time when he paid for research on Brexit ahead of the U.K.’s vote to leave the EU that convinced him to place long bets on the British pound and the euro — and that turned out to be completely wrong.

“You can’t use polls to determine outcomes,” he said. “They’re irrelevant.”

O’Leary’s words echo much of the public’s reaction in the aftermath of the 2016 presidential election, during which pollsters overwhelmingly forecast Democratic nominee Hillary Clinton to win in a landslide. While Clinton did win the popular vote, she lost the election outcome’s ultimate determinant: the electoral college. That high-stakes failure eroded some of the public’s trust in polls.

Polling website FiveThirtyEight has advised against buying into the narrative that “polling is broken,” saying in a post earlier this month that while polling was an “imperfect instrument,” 2016 was not quite as bad as some critics assume. Furthermore, it claimed that 2018, with the midterms, “was one of the more accurate years for polling on record.”

At present, national polls show Democratic contender Joe Biden ahead of President Donald Trump, and often by double digits. Early October surveys conducted by the University of California see Biden with a lead of as many as 13 points over Trump, while an October 18 poll by YouGov shows Biden with a 7 point lead over Trump among registered voters.

In several battleground states, however, like Iowa, Ohio and North Carolina, the candidates are neck and neck.

“In the U.S., in Canada, in Switzerland, in France — it doesn’t matter, you have to go into this thing not knowing the outcome. We really don’t know,” O’Leary said. “You’re down to seven states that are neck and neck. Whether you like Trump or you don’t, it’s a complete jump hop to know who’s going to win. You just don’t know.”

Do markets care about the final debate?

The comments came ahead of what will be the second and final presidential debate of the 2020 race on October 22, and one that’s been riven with vitriolic disagreement and unprecedented format changes amid the ongoing coronavirus pandemic.

Organizers are hoping to avoid the catastrophic showdown of September 29th’s insult-ridden debate, during which candidates spoke over one another and the moderator had to plead with Trump to stop interrupting Biden. Thursday’s debate will enable candidates’ mics to be muted at certain times to allow uninterrupted speech.

But do markets care about what happens during the debate?

“No they don’t, they really don’t care,” O’Leary said when asked. “This is a remarkable situation where you’ve got somewhere less than 6% (of voters) undecided.”

“The American economy, the American people, the country is very, very divided, that’s no secret,” he continued. “And it really doesn’t matter what happens in the debate at all — they’ve been horrific. Biden isn’t even campaigning … Trump is going out to swing states which may or may not work in his favor.”

Markets are assuming there will be some sort of a stimulus package regardless of who wins the election, O’Leary said. Stimulus efforts have been paralyzed for months over disagreements between Democrats and Republicans, and uncertainty over the talks have yanked markets up and down. The economy has gradually been recovering from the more than 30% plunge it took in gross domestic product for the second quarter, but unemployment remains high at nearly 8%.

But, from O’Leary’s point of view: “The markets are trading on a stimulus-based market regardless of who runs the White House,” which he sees as “very positive.” 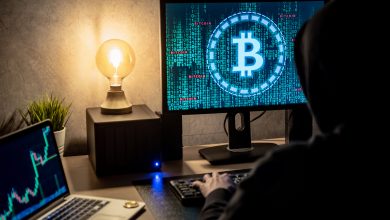 Over $10 billion was stolen in DeFi-related theft this year. Here’s how to protect yourself from common crypto scams 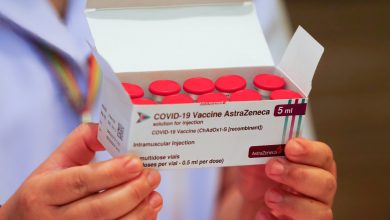 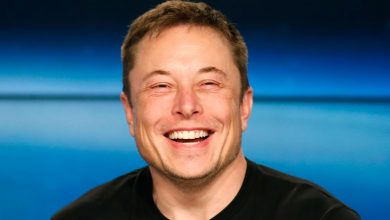 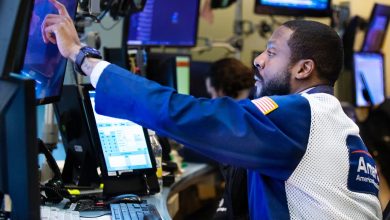