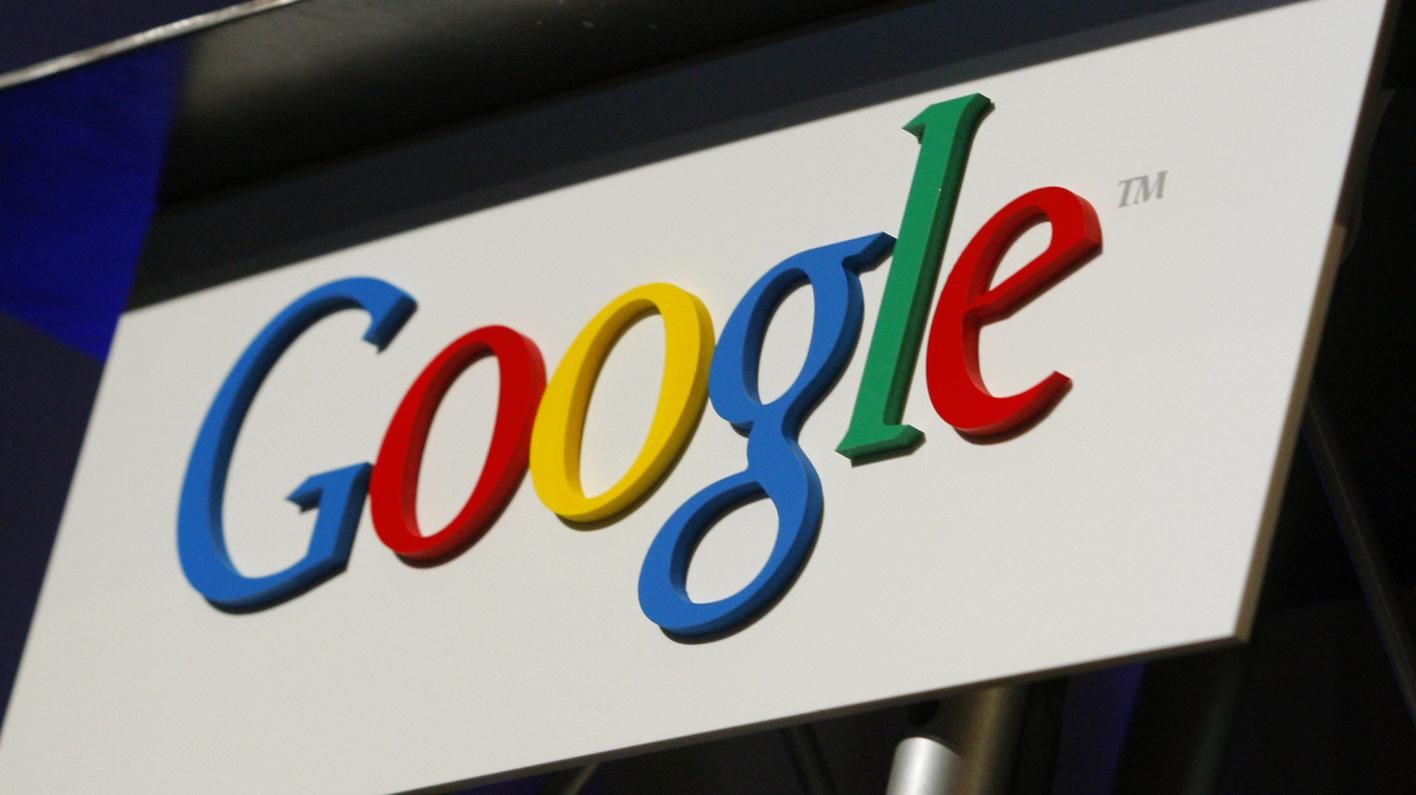 ALEXIS CHRISTOFORUS: We are watching Google today because it looks like the government is getting very close to filing that lawsuit against the tech giant for illegal monopolization of the search and ad markets. This would be one of the largest antitrust cases in US history. And our Tech Editor Dan Howley is on the case. Dan, what can you tell us? Have they filed suit yet?

DAN HOWLEY: They haven’t filed suit just yet. We’re expecting it sometime today. Essentially, what’s going to go on here is we’ll get the filing, and we’ll know exactly what kind of measures the government wants to look at. They, basically, are expected to say that it’s because of their search dominance. Obviously, we all know that everybody Googles something literally– it’s become a verb now. And then, also, in its search advertising business, that’s also supposed to be a major issue here as we move forward.

So it’s going to be these two different types of businesses of Google that the government will be going after. They’ll probably lay out the fact that that also lays the foundation for its advancements in other areas, such as its Android mobile phone operating system. That’s led by Google’s own products being on those devices. They have Google Search as the number one search product for anything from different devices to different web services using Google.

So it’s not just the Google Search bar that you use at the top of Chrome– and that’s another product that kind of feeds into this whole big Google conglomerate. We’ll see what happens here, though, whether or not this will move forward. Google, obviously, has huge cash reserves. They’re able to wage a huge fight against the government. The government may not be able to put up a similar fight, but we’ll see how long Google will actually wants to put as much energy into it as they have to.

Remember what happened with Microsoft. The reason why they largely missed the mobile boat and Google came to prominence and Apple managed to blow up as big as it did was because of that suit that Microsoft had to fight against the Justice Department with regards to its own antitrust issues as far as not allowing internet browsers from third parties on its operating system.

BRIAN SOZZI: Dan, I have to say, I’m surprised to see shares of Facebook and Amazon bidding higher here in the premarket off of this news. But I do want to switch gears to Intel here. A big deal this morning for Intel.

It was a line that they wanted to get more out of, but they just never managed to do it. Memory sales used to be incredibly profitable, but there was a slowdown around 2018. And they started to pick up again, but not to the point that Intel wants. So they’re going to be kind of just jettisoning this to Hynix, and they’ll use, basically, their data center memory to stay in the game to a degree. But it really shows that Intel is trying to really focus itself more in the data center space.

They still have their CPUs, obviously. But there, they’re getting more and more competition from the likes of AMD, from the likes of Nvidia. Nvidia, by the way, still working on that deal for ARM. So there’s a lot of moving parts. And Intel, right now, is basically just trying to shore up its defenses against those competitors.

ALEXIS CHRISTOFORUS: All right. Dan Howley, thanks for bringing us up to speed. 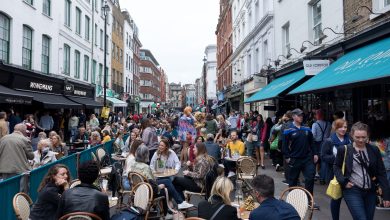 UK inflation surges to a 10-year high of 4.2%, worse than expected 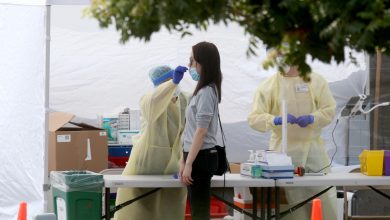 Could Covid-19 be considered a preexisting condition? It’s complicated. 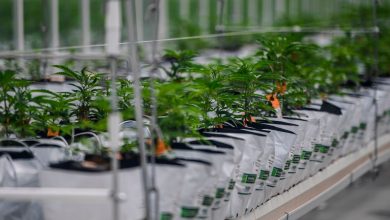 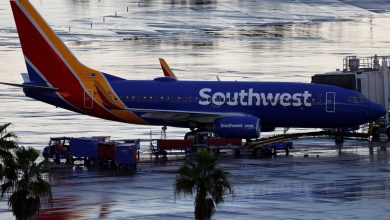