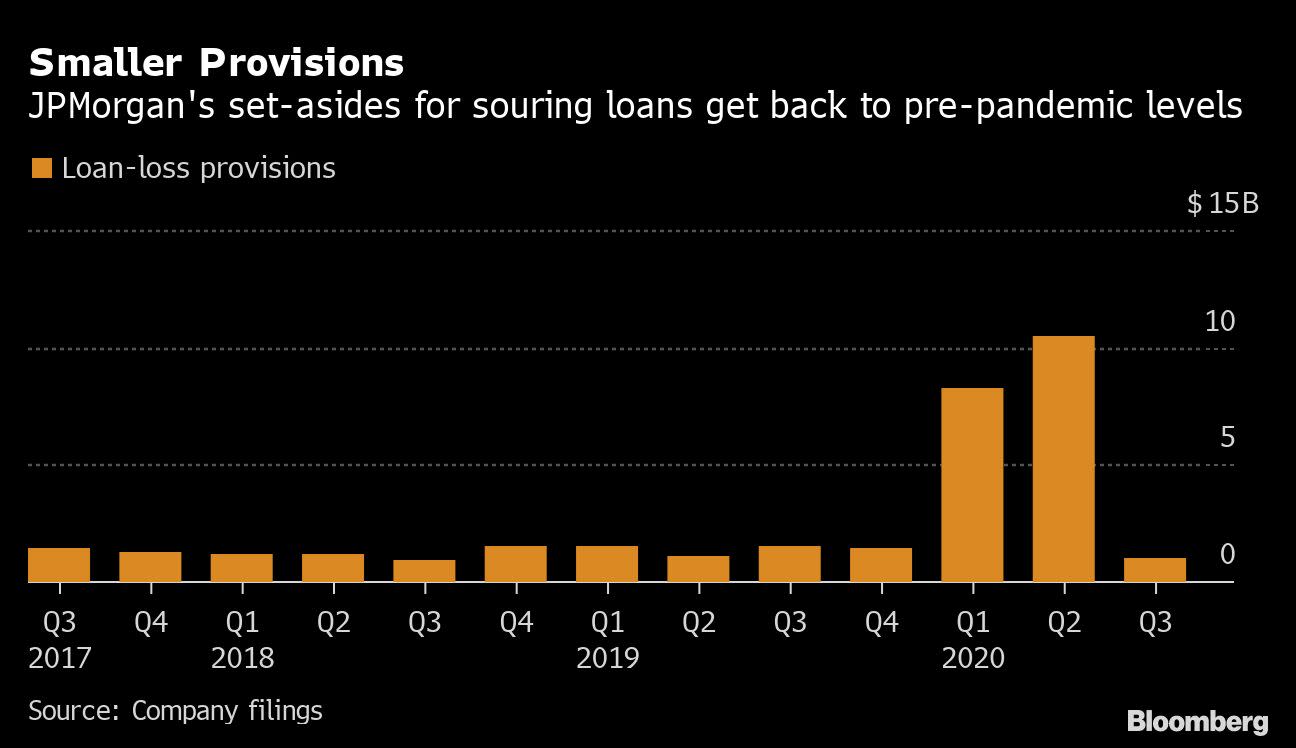 (Bloomberg) — JPMorgan Chase & Co., in its third quarter under the shadow of the pandemic, showed that the surge in trading is holding up — and so are borrowers.

The biggest U.S. bank posted a surprise increase in earnings, fueled by a 30% jump in markets revenue as elevated volume kept its stock and bond traders busy. The lender also defied expectations by cutting its reserve for credit losses by $569 million, after adding $20 billion to the allowance in the first half, as charge-offs of bad loans declined from a year earlier.

Those improvements and a 9% gain in investment-banking fees led to the most profitable quarter of 2020.

“The corporate and investment bank continues to be a big driver of firm performance,” Chief Executive Officer Jamie Dimon said in a statement Tuesday. “We maintained our credit reserves at $34 billion given significant economic uncertainty and a broad range of potential outcomes.”

The Covid-19 pandemic has wreaked havoc on the global economy, and bank investors have been waiting to see how much that translates into losses from soured loans. Delinquencies have remained low so far, helped by lenders’ forbearance programs and government stimulus efforts, but bank executives have warned that the effects could drag on for years.

JPMorgan’s earnings hint at what’s to come when the rest of Wall Street reports results this week. The results indicate that the nation’s four biggest lenders probably won’t set aside the $10 billion of additional loan-loss provisions that analysts had expected for the third quarter.

In releasing some of its credit reserves, JPMorgan is signaling more optimism about the outlook for the economy than it did just a few weeks ago. The bank lowered its year-end forecast for U.S. unemployment to 9.5% from 10.9% in the second quarter, and expects the figure to fall to 7.3% by the end of next year.

More than half the consumer loans that were in payment deferral at the end of the second quarter have exited those plans, with $29 billion of balances remaining at the end of September. About 92% of accounts that came out of deferral programs are current on their payments, the bank said.

“If management does signal a more sanguine view on credit, with further reserve releases ahead, that would be a massive positive for the stock,” Vital Knowledge Media founder Adam Crisafulli wrote in a note.

In another sign of optimism, JPMorgan lowered its estimate for the U.S. economic contraction to 5.4% in the fourth quarter from a previous estimate of 6.2%.

Chief Financial Officer Jennifer Piepszak said in September that the bank’s third-quarter trading revenue would probably jump 20% from last year. The firm surpassed that as its $6.6 billion total was higher than the $6.15 billion analysts were expecting.

Profit climbed 4% to $9.44 billion from $9.1 billion a year ago. The New York-based bank took a one-time charge to help cover the cost of a $920.2 million fine to resolve U.S. authorities’ claims of market manipulation by its precious metals and Treasury markets trading desks. JPMorgan previously said it had set aside about half of what it needed for the fine.

Net revenue was flat from last year as a 7% increase in fee income was offset by lower lending income. The bank maintained its full-year outlook for net-interest income of $55 billion, and said annual expenses would be about $66 billion, in line with the outlook provided a month ago.

JPMorgan also extended a suspension on stock buybacks through at least the end of the year, citing the Federal Reserve’s unprecedented requirement that major U.S. lenders halt repurchases for now.

The reserve for credit losses was still almost $34 billion, as the bank said in September it was expecting loan defaults to surge in the first half of next year as the effect of the government’s stimulus measures starts to wear off.Net charge-offs fell to $1.18 billion, 24% lower than in the second quarter and 14% below the same period last year. The charge-offs were predominantly driven by the credit-card portfolio. The bank said its net reserve release was driven by the “run-off in the home-lending portfolio and changes in wholesale-loan balances.”The total provision for credit losses was $611 million, 94% lower than the second quarter and far below than the $2.38 billion analysts had estimated.Net interest income fell 9% to $13.1 billion. Analysts were expecting it to drop 6%.The firm’s investment bankers generated $2.2 billion advising on mergers and underwriting stock and bond offerings, 9% more than last year and more than analysts were expecting. A rebound in IPO activity helped JPMorgan’s equity capital-markets bankers generate $732 million, their best third quarter ever.

Intel vs AMD: Which Chip Stock Is A More Compelling Investment? 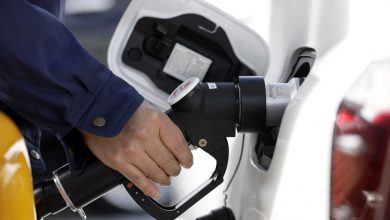 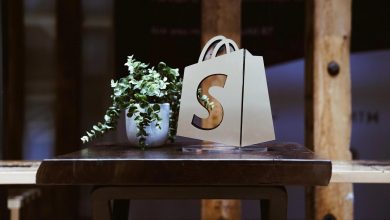 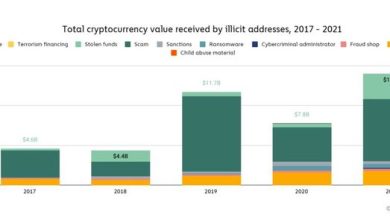 Is it time to fight the Fed? This veteran strategist says the central bank won’t risk a 20% drop in house prices and a 30% slide in stocks.