A man is reflected in a sign outside of the JPMorgan Chase headquarters in New York City.

After years of hype with little to show for it, blockchain technology is on the cusp of a breakthrough: Making money in actual business applications.

At JPMorgan Chase, the firm’s digital currency JPM Coin is being used commercially for the first time this week by a large technology client to send payments around the world, said Takis Georgakopoulos, the bank’s global head of wholesale payments.

That development, along with several other behind-the-scene moves, convinced JPMorgan to create a new business to house its blockchain and digital currency efforts called Onyx, Georgakopoulos said last week in a phone interview. The unit has more than 100 dedicated staffers, he said.

“We are launching Onyx because we believe we are shifting to a period of commercialization of those technologies, moving from research and development to something that can become a real business,” Georgakopoulos said.

Initially hyped as a technology that would upend entire industries from finance to manufacturing and agriculture, blockchain has attracted billions of dollars of investment, but little in the way of tangible results yet. Venture capital funding for blockchain start-ups dropped 35% to $2.79 billion last year, according to CB Insights.

JPMorgan’s move could provide a boost to the broader blockchain and cryptocurrency industries, whose proponents believe that mainstream adoption is nearing. Digital currencies popped last week after PayPal announced that users could soon buy, hold and sell crypto directly from their accounts.

At JPMorgan, the bank is focused on relieving pain points in the world of wholesale payments, specifically areas where the industry could save hundreds of millions of dollars with a better solution, said Georgakopoulos.

In cross-border payments, for instance, which relies on a complex global web of correspondent banks, payments sometimes get rejected for errors in account information or other problems. JPMorgan is one of the biggest players in this industry, moving more than $6 trillion a day across more than 100 countries.

If banks could confirm that payments have the proper account information and regulatory format before they are sent, they could prevent expensive rejections.

Essential to that effort is a network with more than 400 participating banks and corporations. The group, which had been called the Interbank Information Network since a 2017 JPMorgan pilot, is being rebranded as Liink and being launched with a pair of functions that validate payments before they are sent.

Banks could charge a few cents to confirm data for each transaction, saving money on remediating mistakes and creating a model to earn money by participating in the network, according to Umar Farooq, the bank’s newly named CEO of Onyx.

Another area is in processing paper checks, which relies on armies of people to handle mail at physical locations called lockboxes. That could be radically simplified with an exchange where the digital information associated with a check gets posted, skipping the mail altogether.

“We’re talking about hundreds of millions of checks being sent,” Georgakopoulos said. “Using a version of blockchain with the participants being the main issuers of checks and the main operators of lockboxes, it’s possible we can save 75% of the total cost for the industry today, and make checks available in a matter of minutes as opposed to days.”

That project is months from its commercial launch, said Farooq.

The company is also looking into creating new, separate payment rails for central banks that have expressed interest in creating their own currencies. “Look at China, you look at Singapore, they’re looking for use cases for digital currencies,” Georgakopoulos said. “If we are able to develop a model that works, we think the probability of adoption becomes very high.”

The bank’s JPM Coin is now live with a large international technology company that is using it for round-the-clock cross-border payments, said Georgakopoulos, who declined to name the client. Other clients are being on-boarded, he said.

The developments give JPMorgan executives confidence that blockchain is past a period of inflated expectations and will soon start to yield real solutions. That follows the path of the so-called Gartner hype cycle, which is a model for the adoption of new technologies.

“If you think about blockchain, we are either somewhere in the trough of disillusionment or just beyond that on the hype curve,” Farooq said, referring to stages of the Gartner cycle. “That’s why at JPMorgan we’ve been relatively quiet about it until we were ready to scale it and commercialize it.” 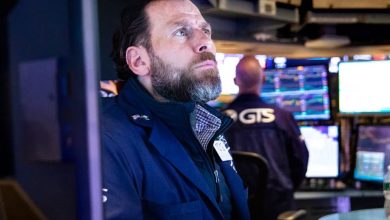 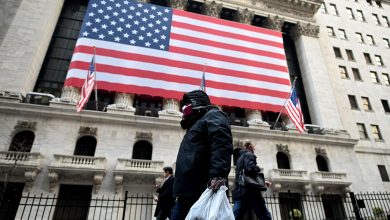 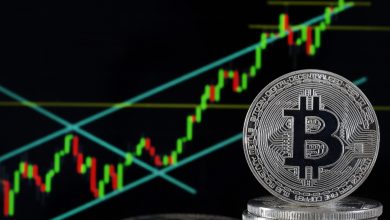 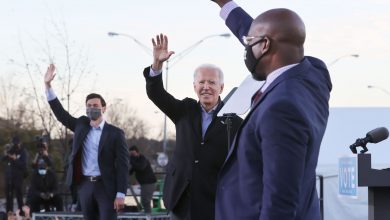