Democratic nominee Joe Biden told donors during a virtual fundraiser on Wednesday that he had just spoken to influential billionaire investor Warren Buffett.

Biden told contributors that he and Buffett spoke on America’s opportunity “to lead the whole damn world in a way that no one else can,” according to a press pool report. Biden told attendees that he was on the phone with Buffett just before the virtual gathering.

“Just got off the phone with Warren Buffett and talking about how … we’re in a position, unlike we were 50, 70, 80 years ago, to lead the whole damn world in a way that no one else can,” Biden said. “There’s no limit to America’s future. The only thing that’s going to tear America apart is America itself.”

The campaign said the hosts were mainly Wall Street executives, including Blair Effron, a partner at Centerview Partners; Deven Parekh, the managing director of Insight Partners’ and Roger Altman, the founder and senior chairman of Evercore. There were 37 attendees present.

Buffett, the CEO of Berkshire Hathaway, has been largely silent on whom he is supporting in the 2020 election. Before Biden officially captured the Democratic nomination, he told CNBC that he would back billionaire Mike Bloomberg. The former New York mayor ended up spending $1 billion on his campaign and later bowed out of the contest after Super Tuesday in March.

Buffett has a net worth of $80 billion, according to Forbes.

Buffett hasn’t contributed to Biden’s campaign for president this cycle, according to the nonpartisan Center for Responsive Politics. He has, however, given to the Democratic Congressional Campaign Committee and Democratic Arizona Senate candidate Mark Kelly’s campaign.

The billionaire investor has previously told CNBC he’s not a card-carrying Democrat, pointing out that he’s voted for Democratic candidates and Republican candidates over the years.

Still, Buffett did have a strong relationship with former President Barack Obama.

Buffett held fundraisers for Obama, and the billionaire investor received the Medal of Freedom later in the president’s first term. 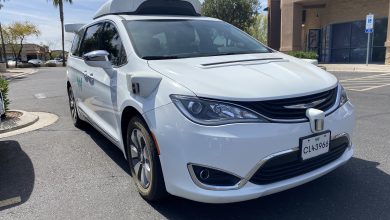 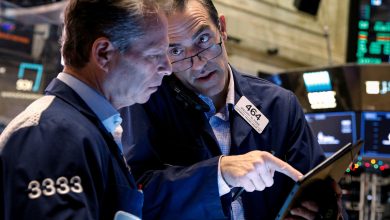 Top tips to prep your portfolio for 2022 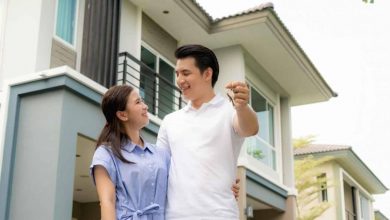 You’re buying a house together — and you’re not married? How to avoid pitfalls