Joe Biden’s presidential campaign has broken the $500 million mark on his ad spending in its fight against President Donald Trump.

The campaign has spent that amount on TV, digital and radio ads since the start of the year, according to ad tracking firm Advertising Analytics.

The amount includes what the former vice president spent in his successful battle in the Democratic primaries.

Since he won the nomination, Biden’s campaign has opened up its checkbooks to target voters through ad buys in key states such as Ohio, Iowa, Pennsylvania, Michigan, Florida, Wisconsin and Texas.

Trump, on the other hand, has gone dark in certain states and shifted his campaigns TV ad spending toward Florida, Georgia, Pennsylvania and North Carolina.

Since early September, Biden has spent just under $95 million on TV ads while Trump has put up over $41 million, according to the Wesleyan Media Project.

The two are vying for supremacy with their Facebook ad spending: They are virtually tied in investing into the social media giants ad platform this month. Each has spent just over $5 million on Facebook ads over the course of the week.

The presidential and congressional elections in the 2020 cycle are expected to end up costing $10.8 billion.

Biden is ahead of Trump by just under 10 points, according to a Real Clear Politics polling average. 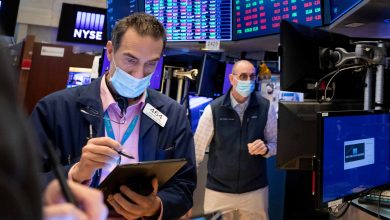 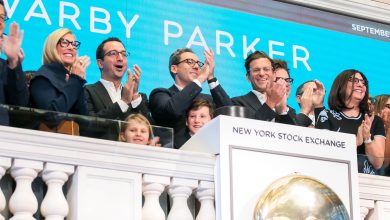 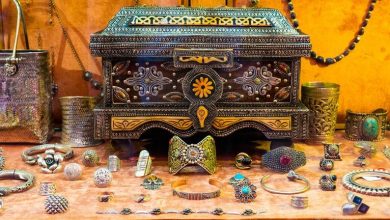 Party City Holdco Inc. Beat Analyst Estimates: See What The Consensus Is Forecasting For Next Year 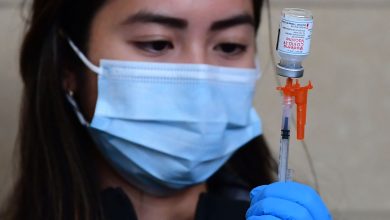