CNBC’s Jim Cramer on Monday, reviewing earnings reports from the railroad companies that have reported thus far, suggested that the rail industry could benefit from consolidation.

Cramer focused specifically on the largest of the bunch in Union Pacific, which has seen its shares fall double digits since releasing results Thursday morning.

“Union Pacific’s getting hammered here in the wake of a not-so-hot quarter, not to mention a huge spike in Covid cases,” the “Mad Money” host said. “As the precision railroading story winds down, they need to give you a new catalyst.”

Union Pacific reported a nearly 11% drop in business, missing on both revenue and profit estimates in the third quarter. The Omaha, Nebraska-based rail, which has homed in on modernized precision scheduled railroading to boost efficiency, was the only of its peers to fall short on profit expectations, Cramer noted. It doesn’t help that the company offered few details on its outlook, he added.

The stock is down more than 7%, a nearly 15-point drop to $184.70, since the Thursday morning earnings report.

“How about if Union Pacific buys KSU, which just arguably reported the best quarter in the group?” Cramer pondered. “Union Pacific can absolutely afford it and in the last few weeks we’ve heard that KSU might be entertaining takeout offers from private equity firms.”

Cramer thinks expectations were set too high for Union Pacific, which he considers to be the best-of-breed in rail, after CSX and Kansas City Southern both exceeded profit expectations, despite posting revenue declines compared to a year ago. Norfolk Southern is set to report results on Wednesday.

The fifth major U.S. railroad company is Burlington Northern, which is owned by Berkshire-Hathaway.

The whole industry is facing pressure amid the pandemic, but precision railroading appears to be helping companies like CSX and Kansas City Southern, while the method may be nearing its peak for Union Pacific, Cramer said.

“KSU’s routes are adjacent to theirs. They’d have the United States west of the Mississippi coupled with some really great routes in Mexico,” he said. “More importantly, Kansas City was among the last of the rails to adopt precision railroading, meaning that story’s much less played out for them.”

Cramer estimated that Union Pacific could purchase Kansas City Southern for about $21 billion, roughly $225 per share, without breaking the bank. That represents a premium of about 25% as of Monday’s close.

“Rather than continuing to buy back huge slugs of stock like CSX, I think Union Pacific should just reach out and acquire Kansas City Southern,” he continued. “That would make me want to buy this one hand over fist, especially if it keeps coming down.” 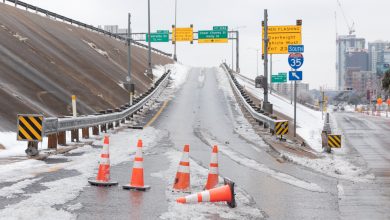 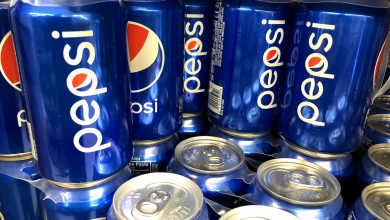 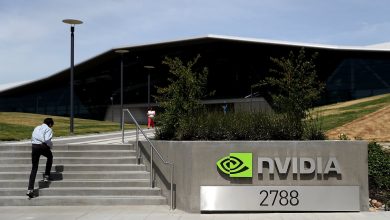 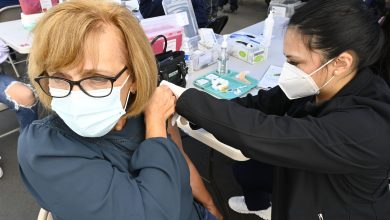