Ken Kurson, the former editor of a New York newspaper when it was owned by his friend Jared Kushner, a top advisor to President Donald Trump, has been charged by federal prosecutors with interstate cyber stalking and harassment of three people.

Kurson, a political consultant who is also a confidant of Trump’s personal lawyer Rudy Giuliani, is accused of repeatedly visiting his victims at work, making false complaints with their employers and “malicious cyber activity,” the Brooklyn U.S. Attorney’s office said.

The criminal conduct allegedly occurred in the last two months of 2015, at the same time that Kurson was editor-in-chief of The New York Observer, which at the time was owned by Kushner, Trump’s son-in-law.

The Maplewood, New Jersey, resident surrendered to authorities on Friday morning and appeared virtually in Brookly federal court on Friday afternoon. A woman who identified herself as “a victim” of Kurson dialed into the proceeding, which was held over audio links because of coronavirus precautions.

Kurson’s release bond was set at $100,000 by a judge, who restricted his travel to the continental United States. Kurson also was ordered not to have contact with the victims in the case.

His arrest comes two years after he withdrew his name from consideration for a Trump administration appointment to the board of the National Endowment for the Humanities.

The New York Times reported in 2018 that two doctors at Mount Sinai Hospital in New York had accused Kurson of harassment, and that the FBI had been notified about their claims as that agency conducted a background check of Kurson for the board seat. The background check led directly to the criminal complaint unsealed Friday.

Kurson, 52, claimed to the Times in that same article that he had withdrawn his name because of the amount of paperwork required for the process.

The criminal complaint against Kurson says that he blamed one of the victims, whom he had been friends with for more than 20 years, “for the dissolution of his marriage.” The second victim was a co-worker and supervisor of the first victim, the complaint says.

The third victim, who was the spouse of the second victim, worked for a news media publication, the complaint says.

The complaint also says FBI agents found evidence that between September 2015 and December 2015, Kurson accessed the email and social media accounts of other victims without their knowledge and installed keystroke logging spyware on one victim’s computer.

There was also evidence that Kurson contacted victims’ employers to make claims that include a “false allegation of improper contact with a minor,” according to the complaint.

He used the aliases “Jayden Wagner” and “Eddie Train” in making the false claims, the complaint said.

It also said that in his 2018 questionnaire for a background check by the FBI for his would-be board appointment, “Kurson made multiple false statements and misrepresentations, including falsely certifying that he had never used any other names or aliases.” It is a federal crime to lie on such a questionnaire.

Prosecutors also said that “Kurson traveled on multiple occasions to the workplace of two of the victims, taking photographs and inquiring about one victim’s work schedule.”

An employer of two of the victims hired a security guard “as a result of Kurson’s conduct,” the U.S. Attorney’s Office said.

Kurson’s lawyer Marc Mukasey said, “Ken Kurson is an honorable man, a loving dad, and a brilliant writer. This case is hardly the stuff of a federal criminal prosecution.”

“He will get past it,” Mukasey said.

He later served as editor-in-chief of The New York Observer, when that then-weekly newspaper was owned by Kushner. The news outlet now is published online under the name Observer.

While the paper’s editor, Kurson advised then-presidential candidate Trump for a speech that he delivered to the American Israel Public Affairs Committee in 2016. Kurson later sat in the Trump family box at the Republican National Convention that same year, the Times previously reported.

More recently, he founded a news website, Modern Consensus, which focuses on cryptocurrency and blockchain. Kurson serves on the board of the cryptocurrency company Ripple.

The Times reported in 2018 that at the time Kurson allegedly began harassing the Mount Sinai doctors, he “and his wife were on the verge of getting a divorce.”

One doctor, “who had been a longtime friend of the couple’s, told hospital officials that she was concerned about what she saw as Mr. Kurson’s angry, erratic behavior,” the Times reported.

Kurson called the doctor a “very good friend” in a Times interview.

“I wish her nothing but the best.” 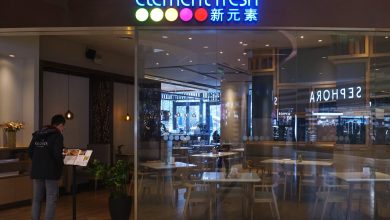 China’s big challenge for 2022: Getting people to spend money 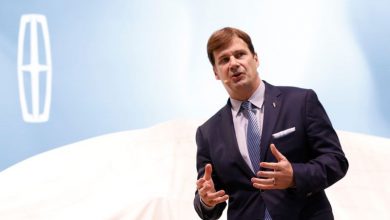 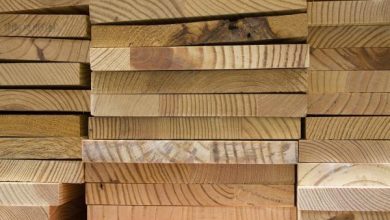 Is Lowe’s Stock About To Rally? 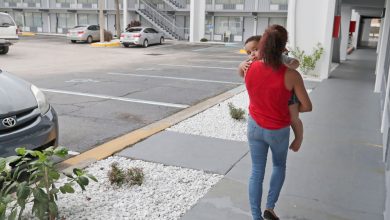