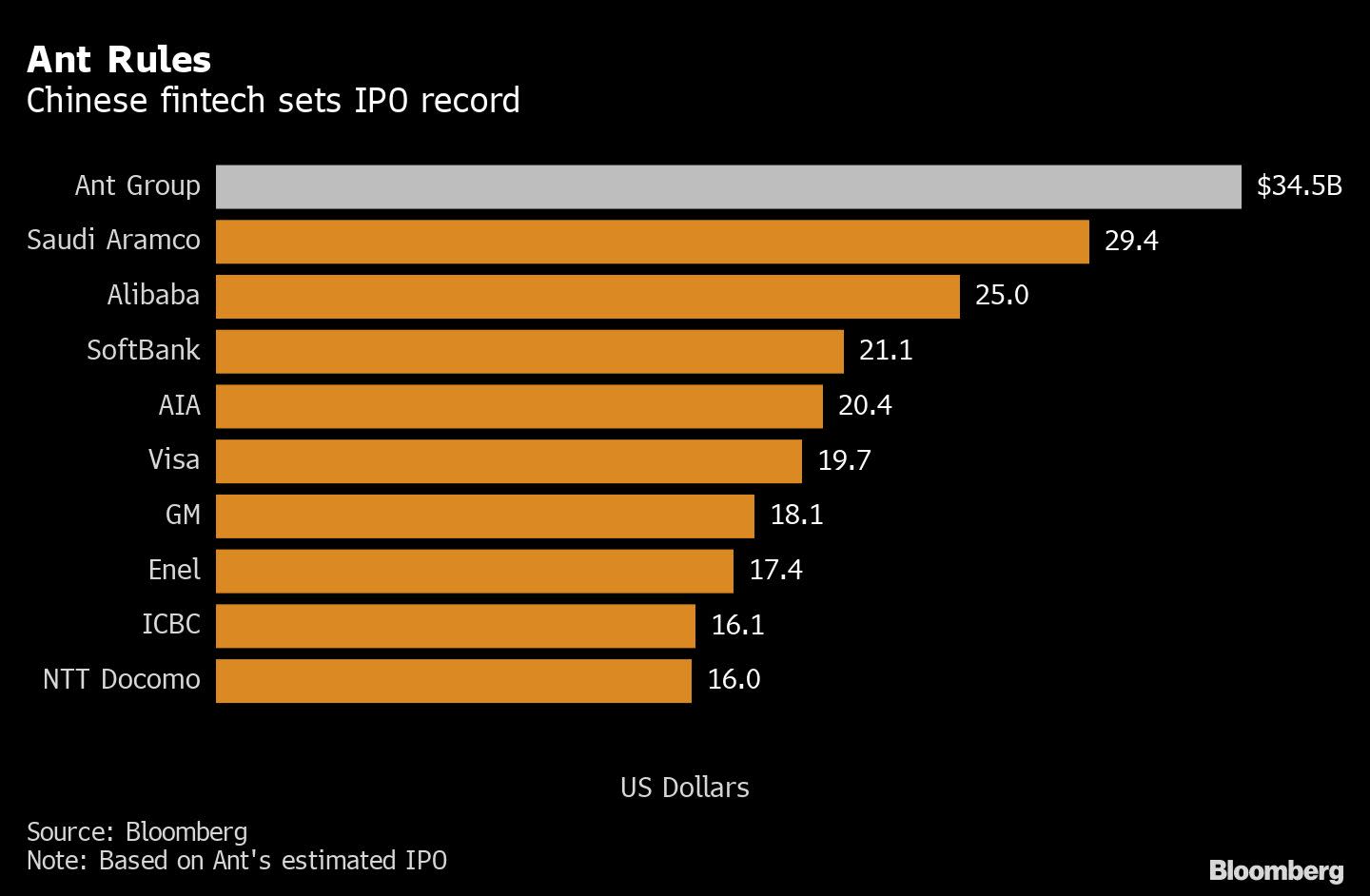 (Bloomberg) — Jack Ma’s Ant Group Co. is planning to stop taking investor orders for the Hong Kong leg of its initial public offering a day earlier than scheduled as the record stock sale has already been heavily subscribed, according to people familiar with the matter.

Demand has been so great the Hangzhou-based firm is set to close the institutional investor order book on Wednesday, said the people, requesting not to be identified because the matter is private. The company was initially planning to close the Hong Kong book at 5 p.m. Thursday for each region globally, according to terms of the deal obtained by Bloomberg News. The potential move would bring the closing in line with the Shanghai leg.

Ant is seeking to raise about $34.5 billion through IPOs in Shanghai and Hong Kong, a blockbuster listing that will be the biggest IPO ever and make it one of the most valuable finance firms on the planet. The operator of the Alipay platform will have a market value of about $315 billion based on filings Monday, bigger than JPMorgan Chase & Co. and more than the gross domestic product of Finland. The sale vaults Ma’s fortune to $71.6 billion, topping the Walmart Inc. heirs.

This is “a homecoming for capital markets in Shanghai and Hong Kong,” said John Ho, founder of Janchor Partners. Ho, who invested $400 million in Ant two years ago, said he’s trying to get more Hong Kong shares, adding that being able to invest in Ant “is priceless.”

The IPO is attracting interest from some of the world’s biggest money managers, and sparking a frenzy among individual investors in China clamoring for a piece of the sale. In the preliminary price consultation of its Shanghai IPO, institutional investors subscribed for over 76 billion shares, more than 284 times the initial offline offering tranche, according to Ant’s Shanghai offering announcement.

T. Rowe Price Group Inc., UBS Asset Management and FMR LLC, the parent of Fidelity Investments, are among the money managers angling for a piece of the deal, a person familiar with the matter has said. Hong Kong stockbrokers are so confident the IPO will go smoothly that they’re offering to let mom-and-pop investors buy the stock with as much as 20 times leverage.

The strong demand puts the much-anticipated IPO on track to surpass Saudi Aramco’s $29 billion sale last year. Ant priced its Shanghai stock at 68.8 yuan ($10.27) apiece and its Hong Kong shares at HK$80 ($10.32) each. The company may raise another $5.17 billion if it exercises the option to sell additional shares to meet demand, known as the greenshoe.

The fintech giant is charging ahead with its landmark offering just days ahead of the U.S. election. The Hong Kong trading debut will be on Nov. 5., only two days after the U.S. vote, an event that could spark market volatility if the vote is disputed or counting delayed.

Ma, the former English teacher who co-founded Alibaba with $60,000, is poised to become the world’s 11th-richest person after the Ant IPO.

Ma’s 8.8% stake is worth $27.4 billion based on the stock pricing in Hong Kong and Shanghai. That will lift the 56-year-old’s fortune to $71.6 billion on the Bloomberg Billionaires Index, exceeding that of Oracle Corp.’s Larry Ellison, L’Oreal SA heiress Francoise Bettencourt Meyers and individual members of the Waltons, whose family own Walmart.

The IPO promises a lucrative pay-day for some of the world’s biggest investment banks. Ant picked China International Capital Corp. and CSC Financial Co. to lead its Shanghai leg of the IPO. CICC, Citigroup Inc., JPMorgan. and Morgan Stanley are heading the Hong Kong offering. Existing Ant shareholders won’t be able to sell shares for six months, according to the filings.

(Updates with details on the pricing from sixth paragraph) 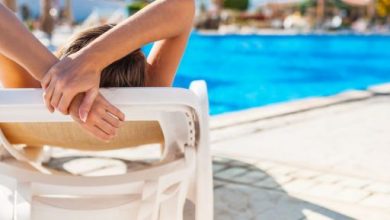 Should You Take Comfort From Insider Transactions At Carnival Corporation & Plc (NYSE:CCL)? 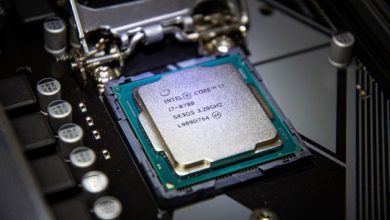 Intel in Talks to Buy GlobalFoundries for $30 Billion: Report 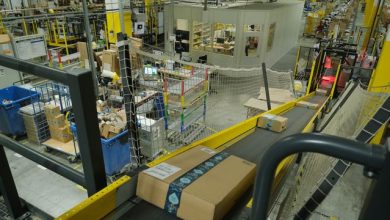 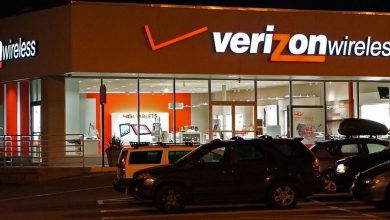 Be Sure To Check Out Verizon Communications Inc. (NYSE:VZ) Before It Goes Ex-Dividend