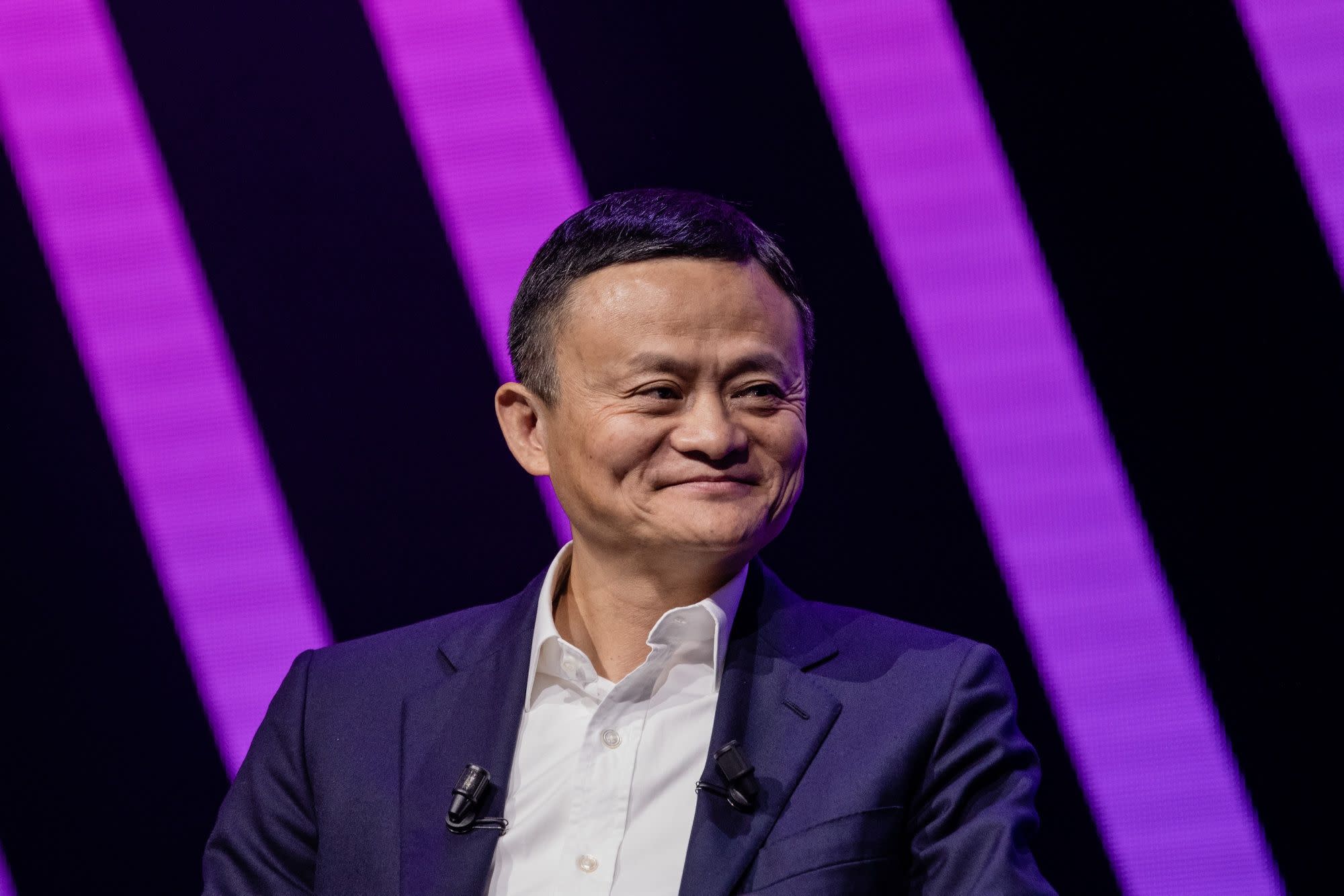 Ma’s 8.8% stake is worth $27.4 billion based on the stock pricing in Hong Kong and Shanghai. That will take the 56-year-old’s fortune to $71.6 billion on the Bloomberg Billionaires Index, exceeding that of Oracle Corp.’s Larry Ellison, L’Oreal SA heiress Francoise Bettencourt Meyers and individual members of the Waltons, whose family own Walmart Inc.

Ant’s mammoth listing is poised to boost the fortunes of a group of early investors and employees. The company has granted staff share-based awards since 2014 and at least 18 other people have become billionaires from the IPO. Lucy Peng, a director at the payments giant, is the biggest individual Ant owner after Ma, and has a $5.2 billion stake. Chairman Eric Jing’s holding is worth $3.1 billion.

Ant is set to raise almost $35 billion, beating Saudi Aramco’s $29 billion sale last year. The Shanghai stock priced at 68.8 yuan ($10.27) apiece and its Hong Kong shares at HK$80 ($10.32) each. The company could raise another $5.2 billion if it exercises its green shoe options, taking its market value to about $320 billion. That would be more than JPMorgan Chase & Co. and four times bigger than Goldman Sachs Group Inc.

The big winners of the listing own their stakes through two limited partnerships registered in Hangzhou that together hold about 40% of Ant. Alibaba, in turn, has a third of the fintech firm. Hong Kong’s Li Ka-shing, the family behind a French supermarket giant, the son of a Taiwanese real estate billionaire and Chinese retail tycoon Shen Guojun are among the other owners who have invested in the company over the year.

Ant began when Alibaba launched the Alipay payments app in 2004 as an escrow service for buyers and sellers on Ma’s e-commerce website. In 2013, they were given the ability to save money and earn interest on the balances stored on their accounts. The firm then started offering credit to small businesses, branching out from its consumer-finance focus, and eventually expanded to services such as block chain, cloud computing and artificial intelligence. 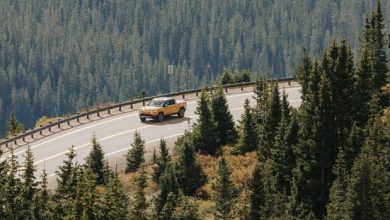 Ford and Rivian’s Breakup: Sour Grapes, Growing Confidence or Something Else? 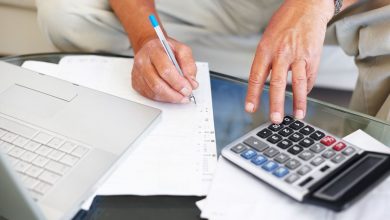 Why Is Most of My Mortgage Payment Going to Interest?