A Falcon rocket launches a Starlink mission in October 2020.

Private investment into space companies in the third quarter of 2020 bounced back after a significant dip in the prior quarter, according to a report Thursday by NYC-based firm Space Capital.

“After the slowest quarter on record for [space infrastructure] investment since 2009, investment in this layer of the stack rebounded in Q3 to pre-COVID levels,” Space Capital managing partner Chad Anderson wrote in the report. “With just three quarters booked, 2020 is already the largest year on record for infrastructure investment with $5.5 billion invested [this year].”

The quarterly Space Capital report divides investment in the industry into three technology layers, with space infrastructure including what many would typically consider to be space companies: Those which build rockets, satellites, spacecraft, space exploration projects and more. The report found that space infrastructure companies brought in $3.6 billion during the third quarter, the largest single quarter of investment on record. More than half that investment came through SpaceX’s about $2 billion raise in August.

An investment freeze due to the coronavirus pandemic was seen as a serious risk by space companies earlier this year. But executives from companies such as Sierra Nevada Corporation, Virgin Galactic, Relativity Space and Virgin Orbit have recently told CNBC about the progress each have made in spite of the pandemic, while companies like Kymeta, ICEYE and Astroscale have successfully closed new fundraising.

The space application and distribution layers also brought in $1.2 billion and $102 million, respectively. That represents slower growth than the previous quarters, when both layers brought in the bulk of this year’s space investment. Despite the slower growth, the distribution layer has seen even the largest U.S. tech companies join in – such as Microsoft’s Azure Orbital satellite service, which seeks to compete with Amazon’s AWS Ground Station service.

“The increased involvement of these tech companies will service as yet another catalyst for growth in this sector,” Anderson wrote. “In the same way that every company today is a technology company, the companies of tomorrow will be space companies.”

NASA doles out over $370 million in space tech awards

An Electron rocket gets ready to launch.

Space Capital’s latest quarterly report comes a day after NASA awarded more than $370 million in fixed price contracts to 14 companies to develop various space technologies. Although the NASA contracts technically come in the fourth quarter, and would not be counted under Space Capital’s investment criteria, the awards represent the U.S. space agency’s continued support for a growing field of companies.

The awards were made under NASA’s Tipping Point program, which seeks to fund new technologies. Lockheed Martin, SpaceX, and United Launch Alliance won contracts worth $89.7 million, $53.2 million and $86.2 million, respectively, to conduct demonstrations of new cryogenic fuel transfers and storage. Small rocket builder Rocket Lab will launch a demonstration mission for Eta Space, which won $27 million for a small-scale orbital flight demo of a cryogenic fluid management system. Multiple awards for lunar lander technologies were awarded, including $41.6 million to Intuitive Machines, $10 million to Masten Space Systems, and $5.8 million to Astrobotic.

“Tipping Point is a fantastic program designed to significantly mature a technology for use in commercial space applications. These are not R&D projects that are going to get filed away in a basement and collect dust. These awards give next generation technologies the capital they need to reach their next milestones and get one giant leap closer to commercial use,” Anderson told CNBC. 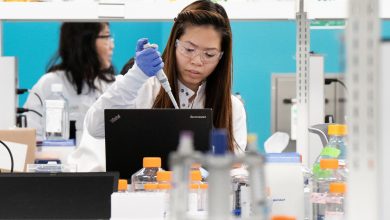 Recession and recovery stocks are working, but the trend is not sustainable, Jim Cramer says 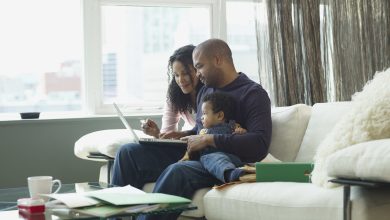 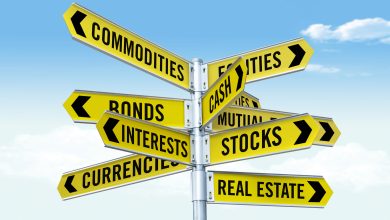 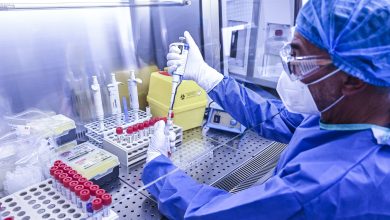