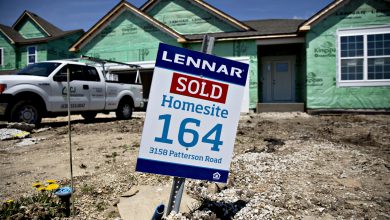 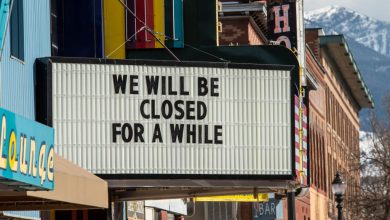 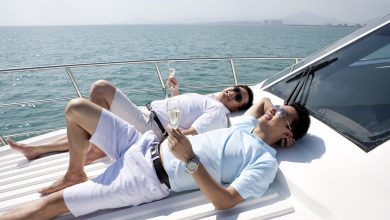 Everything you always wanted to know about yachting, but were too afraid to ask