McDonald’s Big Mac, Burger King’s Whopper and Taco Bell’s Chalupa — the American fast-food industry has been built on iconic menu offerings that have enticed millions around the globe.

In the summer of 2019, another cultural phenomenon took place. The launch of Popeyes’ chicken sandwich was an inflection point for the fast-food company and kicked off what industry insiders have referred to as the chicken sandwich wars.

For much of Popeyes’ history its Louisiana-style menu featured items like fried chicken, chicken tenders and fried shrimp. But after nearly 50 years, this was its first-ever chicken sandwich sold nationwide.

Hype around the chicken sandwich and a lighthearted Twitter spat with Chick-fil-A turned the menu item into an overnight sensation. In November 2019, one Popeyes location alone sold more than 3,500 chicken sandwiches in a day.

Can a simple chicken sandwich revitalize a company that once filed for Chapter 11 bankruptcy protection and is trailing its two major rivals, Chick-fil-A and KFC? 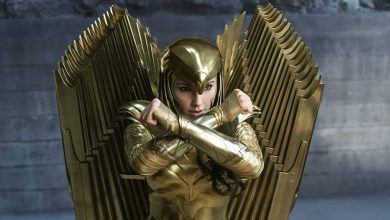 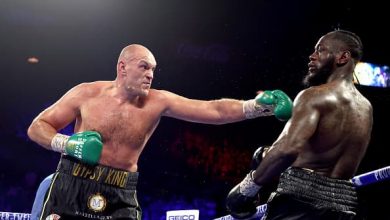 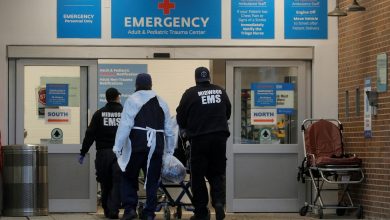 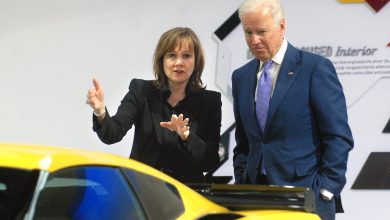 Biden pushes for electric vehicles to make up half of U.S. auto sales by 2030