Despite an extremely volatile, difficult and unpredictable 2020, the S&P 500 has managed to gain significant ground to new all-time highs in 2020.

Investors who bought the dip during the sell-off early in the year have been rewarded with a fast market recovery.

Like other U.S. banks, Wells Fargo took a big hit during the financial crisis, but the back actually stepped in to help stabilize the financial system by buying the assets of Wachovia for $14.8 billion in 2008.

Unfortunately for Wells Fargo investors, the company has been plagued with a series of scandals, including a 2016 scandal involving employees creating fraudulent accounts on behalf of customers.

Wells Fargo shares dropped as low as $5.67 during the financial crisis but had recovered back above $27 by the beginning of 2010. The 2011 Eurozone debt crisis pulled the stock back down to below $23, but the back was back making new all-time highs above $40 by mid-2013. The rally continued mostly interrupted until the big bank hit $58.76 in mid-2015.

After four years of trading in a range between around $45 and $60, Wells Fargo shares broke out to the upside in the opening weeks of 2018, surging to their decade high of $66.31.

The stock has since stalled thanks in large part to a Federal Reserve cap on the bank’s assets as part of the regulatory fallout from the account scandal.

Related Link: Here’s How Much Investing ,000 In JPMorgan At Great Recession Lows Would Be Worth Today

Despite the difficult decade, brave investors who bought at the financial crisis bottom have been rewarded. In fact, $1,000 worth of Wells Fargo stock bought on the day the S&P 500 bottomed in 2009 would be worth about $3,096 today, assuming reinvested dividends.

Looking ahead, analysts expect additional upside for Wells Fargo in the next 12 months. The average price target among the 23 analysts covering the stock is $27, suggesting 18.1% upside from current levels. 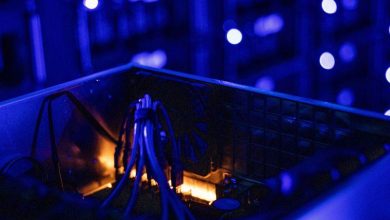 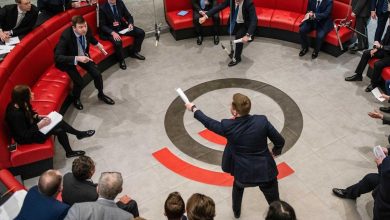 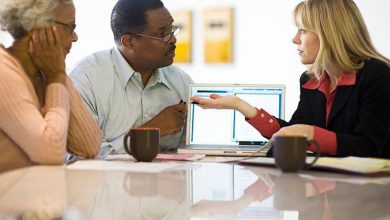 How Does a Roth IRA Grow Over Time?

Hedge Funds Never Been This Bullish On Roku (ROKU)