Goldman Sachs is scheduled to report third-quarter earnings before the opening bell Wednesday.

Earnings: $5.57 per share, 16% higher than a year earlier, according to Refinitiv.

Last month, he restructured several of his businesses and named new heads for the New York-based bank’s asset management and consumer and wealth management divisions.

While Goldman Sachs hasn’t been walloped by expected loan losses tied to the coronavirus like other big bank rivals, the firm has yet to convince investors its new businesses will drive earnings growth and share appreciation.

The 151-year-old investment bank is in the midst of a transformation, launching a slew of digital banking products in hopes of disrupting its established retail banking competitors.

Goldman shares have fallen 8.3% this year, a smaller decline than most big banks and the 31% drop of the KBW Bank Index.

On Tuesday, rivals JPMorgan Chase and Citigroup posted results that beat analysts’ expectations as both banks set aside less money for defaulting loans. 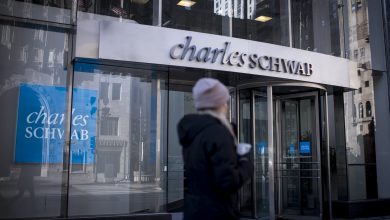 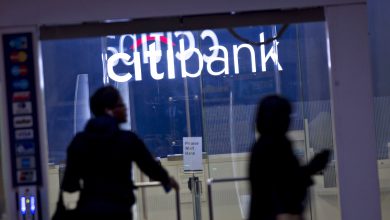 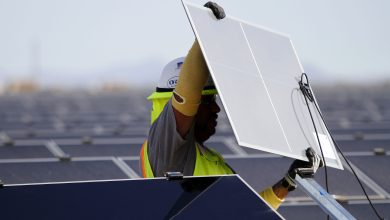 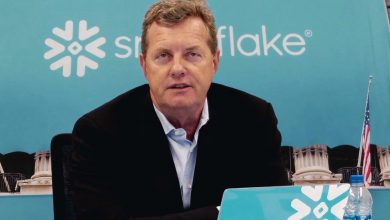