Goldman Sachs is moving to claw back or cut tens of millions of dollars in compensation for executives including CEO David Solomon and former CEO Lloyd Blankfein over the 1MDB international scandal.

The company is expected to announce a broad settlement with U.S. authorities over its role in the 1MDB debacle, in which a $6.5 billion Malaysian investment fund was looted with the help of some of the bank’s employees.

The clawbacks include current and former employees, according to a person with knowledge of the situation. The move was reported earlier by the Wall Street Journal, which said that the bank would also cut pay for current executives.

The punishment meted out by the board of the New York-based bank may be viewed as an indirect acknowledgement that Goldman’s leaders had some responsibility for the episode. Top executives were on committees that reviewed the deals, several outlets including CNBC has previously reported.

Goldman bankers reaped about $600 million in fees to facilitate bond deals in 2012 and 2013 that funded 1MDB, an amount that fixed-income professionals have said was unusually high.

From the start, Goldman has maintained that just a pair of rogue employees were responsible for the bank’s part in the 1MDB scandal, Timothy Leissner and Roger Ng. Leissner plead guilty in 2018, while Ng has maintained his innocence.

The 1MDB funds were allegedly used by Malaysian financier Low Taek Jho to fund an epic spending spree, including a $250 million yacht, a stake in the Martin Scorsese film “The Wolf of Wall Street” and property around the world. 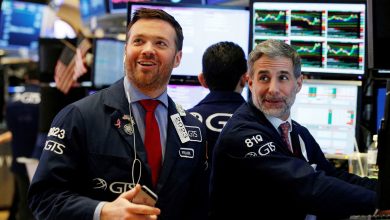 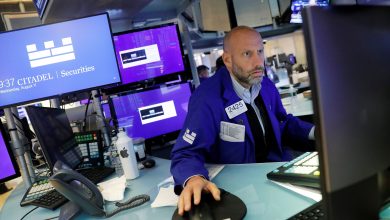 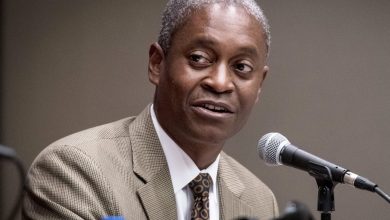 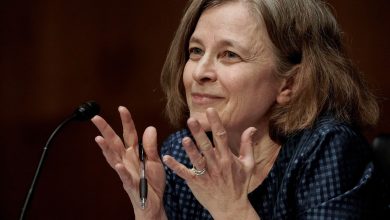