Shares of General Motors closed Thursday at their highest price so far this year following the successful debut Tuesday of the new GMC Hummer EV as well as automaker’s announcement earlier in the week of more than $2 billion in new U.S. investments to support electric vehicles.

The stock settled at $37.41 a share, rising 4.6% for the day and pushing the price up 2.2% year-to-date. That was just enough to drive the shares into the black for the first time since Jan. 2. The stock has jumped by 11.8% this week through Thursday. If they continue at that pace, this week will be one of the top five weeks of the year for the stock, according to FactSet data. The stock’s 52-week high was $38.96 on Nov. 12.

Several Wall Street analysts complimented GM during an investor presentation Wednesday about the Hummer EV, which debuted Tuesday night, but no major research firms have upgraded their price targets yet.

“Crab walk – I think some investors are crab-walking back to a stock that they had written off here. So, well-done to you guys,” Morgan Stanley analyst Adam Jonas told GM President Mark Reuss, referring to a “crab walk” capability of the Hummer EV to move in a diagonal direction.

Prior to the Hummer’s unveiling Tuesday night, BofA Securities’ John Murphy said GM’s “solid business plan” was not being reflected in its stock price.

“GM has been a hotly debated stock for years, but we believe the fundamental Core to Future transition underway at the company remains underappreciated by most investors,” Murphy wrote in an investor note.

GM on Wednesday said reservations for the first year of production for a special edition Hummer EV at $112,595 quickly sold out.

GM is the only Detroit automaker to have shares up for the year but its gains remain far behind Tesla, which is up more than 400%. 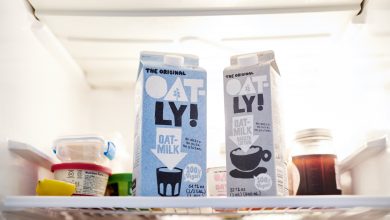 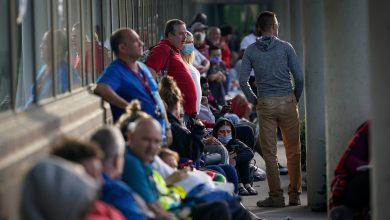 Stocks are little changed as tech tries to rebound 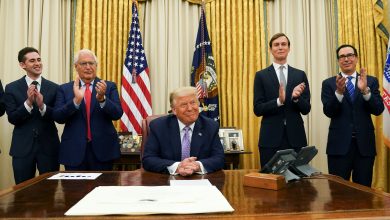 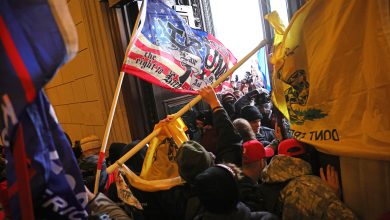