LONDON — The number of reported coronavirus cases around the world has hit 40 million, according to a tally kept by Johns Hopkins University.

The grim milestone of 40,050,902 confirmed cases on Monday comes as various parts of Europe and the U.S. struggle to deal with an alarming surge in infections.

The dreaded “second wave” began in August in Europe, following the relaxation of national lockdowns implemented in spring.

European governments have scrambled to contain a surge in cases by re-introducing a raft of restrictive measures on public life and the hospitality sector, including the closure or limited opening of pubs, bars and restaurants, restricting social gatherings and even resorting to curfews, now seen in a handful of major French cities, including Paris.

The WHO warned on Friday that Europe‘s coronavirus outbreak is “concerning” as the number of available intensive care beds continues to dwindle and near capacity in some regions.

The 40-million case mark comes as global economies struggle to recover from the initial outbreak of the virus, which first emerged in China in December 2019, while trying to curb the second wave without a return to total lockdowns.

The International Monetary Fund forecast earlier in October that the global economy would contract by 4.4% in 2020, an upward revision from an estimate of -5.2% made in June. It said the revision was made in part thanks to better-than-expected growth in advanced economies and China during the second quarter of the year.

Economic data released by China on Monday showed that its economic recovery continues to gather steam, with third-quarter GDP growing 4.9% as compared to a year ago. 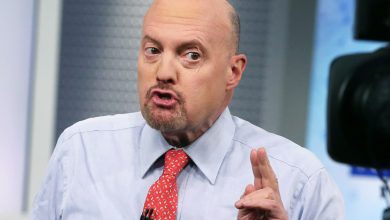 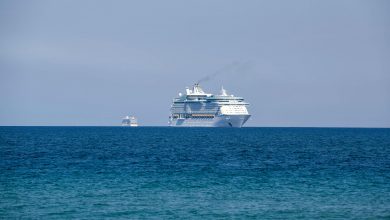 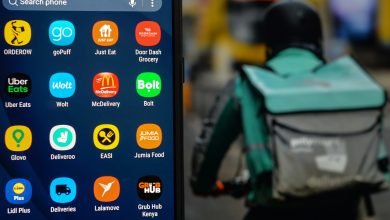 Ultrafast grocery delivery has exploded in New York City. Your town could be next 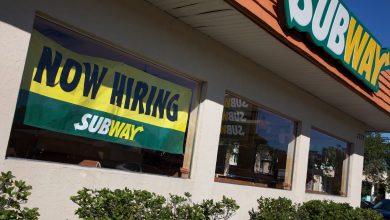 Subway franchisees to hire 50,000 workers as it brings back $5 footlong deal