Ghislaine Maxwell appears via video link during her arraignment hearing where she was denied bail for her role aiding Jeffrey Epstein to recruit and eventually abuse of minor girls, in Manhattan Federal Court, in New York, July 14, 2020 in this courtroom sketch.

Ghislaine Maxwell, the accused procurer for late sex offender Jeffrey Epstein, said under oath that she “never saw any inappropriate underage activities with Jeffrey ever,” a newly released deposition of the British socialite revealed Thursday.

“I am not addressing any questions about consensual adult sex,” Maxwell, 58, said while being questioned in April 2016 by a lawyer for Virginia Giuffre, who claimed she was sexually abused by Epstein years earlier.

“I never saw any inappropriate underage activities with Jeffrey ever,” Maxwell said.

“I never observed Jeffrey having sex with a minor.”

Multiple women have said Epstein sexually abused and exploited them when they were underage, and Maxwell has been accused of acting as a recruiter of teenage girls for her former boyfriend, Epstein, whose properties she managed for years.

Some accusers have said Maxwell participated in the abuse. She adamantly denies those claims.

Epstein had socialized for years with wealthy and powerful people, including Presidents Donald Trump and Bill Clinton, as well as with Britain’s Prince Andrew.

Giuffre has said that Maxwell instructed her to have sex with a number of men, including Andrew. The Duke of York and Maxwell have denied Giuffre’s claim.

Epstein was arrested in July 2019 on federal child sex trafficking charges related to his alleged sexual abuse of dozens of underage girls from 2002 through 2006. The then-66-year-old wealthy investor died in a Manhattan jail a month later from what has officially been ruled a suicide by hanging.

Maxwell was arrested this summer on charges related to allegedly facilitating Epstein’s abuse of underage girls during a different time frame.

She also is charged with perjury for allegedly lying under oath, by denying knowledge of Epstein’s criminal sexual misconduct, during the deposition in Giuffre’s civil defamation case against her.

Maxwell has pleaded not guilty in the case and is being held without bail, having been declared to be a flight risk by a judge.

Giuffre’s lawsuit was previously settled, but the 465-page deposition released Thursday had been sealed until The Miami Herald waged a successful effort to get it released. Maxwell’s lawyers had strongly opposed its release.

In the deposition, after being asked if Epstein had a sexual preference for underage minors, Maxwell answered: “I cannot tell you what Jeffrey’s story is. I’m not able to.”

Maxwell, elsewhere in the transcript, refused to answer questions about whether she had given Epstein a massage.

Epstein had a well-known fixation on getting multiple massages each day from young women or girls.

During the deposition, Maxwell was asked about a female who had been recruited to work for Epstein.

Asked if she told the girl that she could earn extra money if she gave Epstein massages, Maxwell said that she “was always happy to give career advice” and that being a “professional massage therapist is an excellent job opportunity” because of the high pay.

At one point during the deposition, Maxwell confirmed that she had flown on Epstein’s planes with Clinton.

However, she also said that Giuffre had lied by saying that Clinton had visited Epstein’s private island in the U.S. Virgin Islands when Maxwell was present.

“I couldn’t characterize Jeffrey’s relationship,” Maxwell said as she refused to answer repeated questions about the nature of Clinton and Epstein’s relationship.

Clinton’s spokesman has said that the former president as of 2019 had “not spoken to Epstein in well over a decade … well before his terrible crimes came to light.” 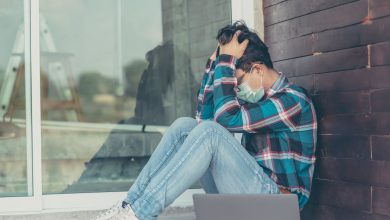 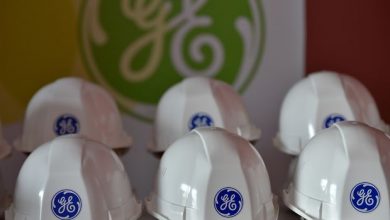 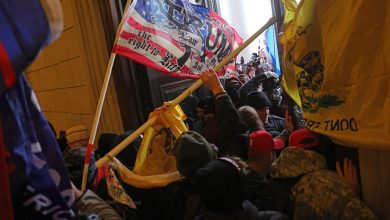 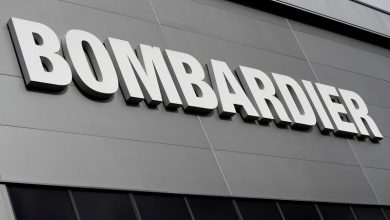 Bombardier to cut up to 600 jobs in Northern Ireland