Holes 125 and 122 stepped out the Richard area to the east, by 262 metres and 96 metres, respectively. Drillhole 118 hit gold mineralization 90 metres to the west of the prior western limit of Richard.

With these most recent results, the company has now closed a 1-km-long gap in drilling between the Richard and Jubilee zones, with infill work planned for this area. To the east, hole 125 is the first of five holes completed within a 660-metre gap between George Murphy and Richard, with assays pending for four of the holes. With these most recent results, this gap has now been reduced to 400 metres.

In a release, Robert Hinchliffe, Galway’s president and CEO, noted that the company has over $20 million of cash in its treasury and recently expanded its drill program at Clarence Stream to five rigs, for a total of 75,000 metres.

“Galway’s aim is to not only expand the existing zones, but to also continue making new discoveries to further demonstrate that Clarence Stream is an important new gold district in North America,” he said.

Assays for additional holes, two of which hit visible gold, are pending.

According to the release, the most recent results provide additional confirmation that the Jubilee, Richard and George Murphy zones are part of a 2.5-km-long mineralizing system. Based on this year’s drill results, the system has the potential to cover 3.5 km of strike.

In a note to investors, Jacques Wortman of Laurentian Bank Securities noted that although he is “encouraged by today’s press release and see(s) the potential for our estimate of total gold inventory to increase with improved confidence from additional drilling,” he is not changing his assumptions for the company based on the results. Wortman has a “buy” rating and a $2.25 target price for Galway Metals.

In September 2017, Galway published a resource estimate for the project – measured and indicated resources in the North and South zones total 6.2 million tonnes grading 1.96 g/t gold for a total of 390,000 oz. with additional inferred resources of 3.4 million tonnes at 2.53 g/t gold totalling 277,000 oz.

The GMZ, Jubilee and Richard zones are excluded from this inventory. 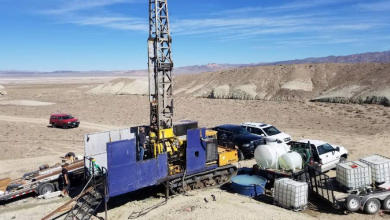 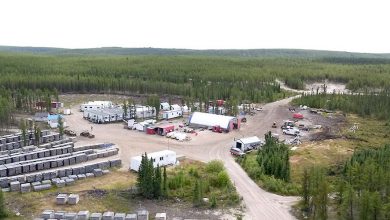 Denison moves to lock down 100% of Wheeler River project 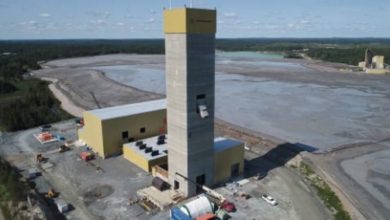 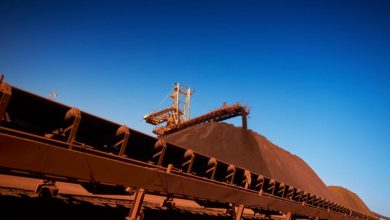