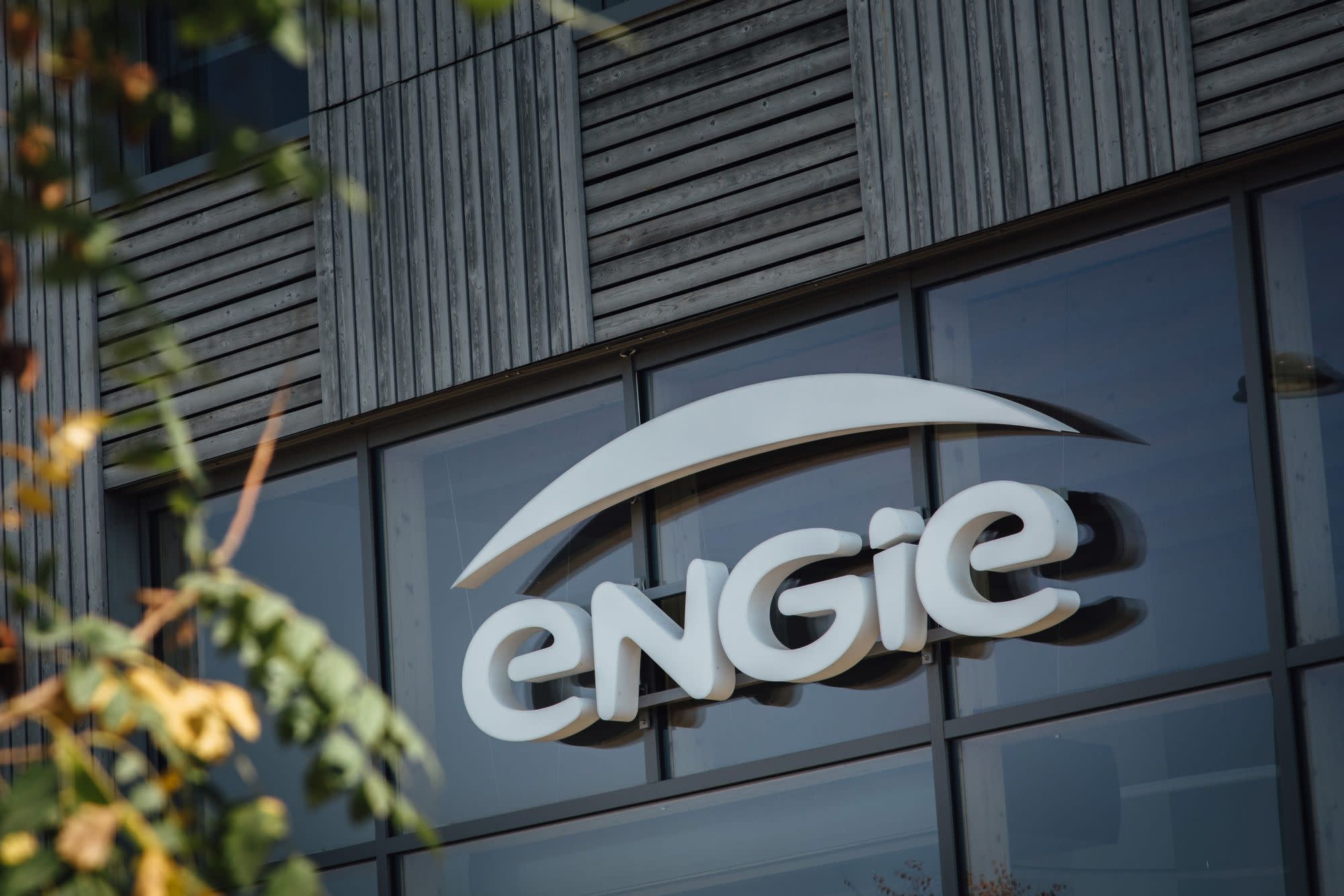 (Bloomberg) — One of France’s biggest energy companies has delayed a decision on a $7 billion deal to import liquefied natural gas from the U.S. after pressure from the government in Paris to seek cleaner supplies of the fuel.

Engie SA said it has postponed work on a contract to take LNG from NextDecade Corp.’s operation, which is fed by shale gas fields using controversial fracking technology. The contract would run through 2045 and is key to launch construction of the U.S. firm’s Rio Grande LNG export terminal in Texas, according to the pressure group Les Amis de la Terre.

Engie’s board has decided to consider a potential contract with NextDecade at a later stage as it needs a “deeper” examination, said a spokesperson for the utility. She declined to elaborate on the postponement.

The delay is the latest example of additional scrutiny of the pollution coming from the natural gas and LNG industry. Once touted as a bridge fuel to smooth the transition away from coal, gas increasingly is being targeted by environmental pressure groups and governments for its contribution to climate-damaging greenhouse gases.

The French government owns a 23.6% stake in Engie and has asked the company to refrain from signing the contract on pollution concerns, people familiar with the matter told Bloomberg. A spokesperson for the French finance ministry declined to comment on the issue, which was first reported by La Lettre A.

France is one of the first nations to adopt a law that aimed at making its economy carbon neutral by 2050 to fight climate change amid growing concerns among voters. President Emmanuel Macron is among European Union leaders who have called this month for a quicker emissions cut by 2030 than is already planned.

The U.S. started exporting LNG in 2016, and President Donald Trump has pushed countries including Germany and Poland to take more cargoes from America as a counterweight to the larger volumes of gas arriving in Europe from Russia. Trump’s officials also put pressure on European companies to abandon the construction of the Nord Stream 2 gas pipeline from Russia, which is partly financed by Engie.

NextDecade declined to discuss the discussions it’s having about selling LNG. An official said in a response to a request for comment that the company is talking with a number of potential partners around the world, without naming who they are.

“That is taking longer than we had expected and hoped, but I think we will be ready next year,” he said at the time. 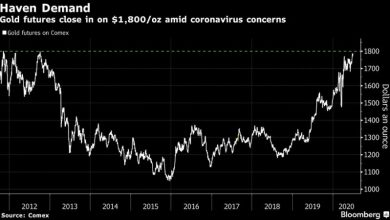 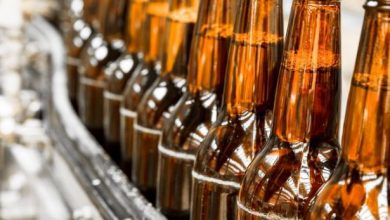 Should You Be Adding Boston Beer Company (NYSE:SAM) To Your Watchlist Today? 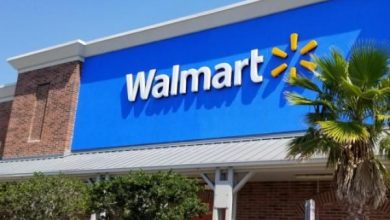