WASHINGTON — President Barack Obama will hit the campaign trail next week on behalf of Democratic presidential nominee Joe Biden, adding a potent voice to the Biden campaign’s efforts to increase turnout and enthusiasm in the final days of the 2020 presidential campaign.

Obama is scheduled to appear at an event for his former vice president and close friend on Wednesday, Oct 21, in the battleground state of Pennsylvania, according to a release from the Biden campaign.

The event in Philadelphia will mark the first time Obama has campaigned in person for Biden this year.

The former president has appeared in Biden campaign videos, however, and he gave a keynote address at the virtual Democratic National Convention this summer.

Nearly four years out of office, Obama remains among the most popular figures in American politics, according to polls.

Trump has made dismantling Obama’s legacy a cornerstone of his presidency. He has also accused Obama of “spying” on his 2016 presidential campaign, and claimed that after Trump won, Obama took steps to hobble Trump’s incoming administration.

None of these allegations has been proven, but that hasn’t stopped the president from demanding that the Justice Department investigate and prosecute Obama, Biden and other members of Obama’s Cabinet.

Biden currently leads Trump by about 9 percentage points in an NBC News national polling average, according to NBC News, and he also leads in most battleground states. 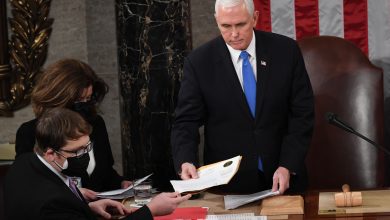 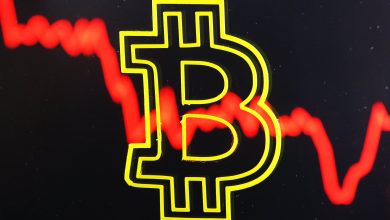 Bitcoin climbs back above $30,000, rebounding after a sell-off in cryptocurrencies 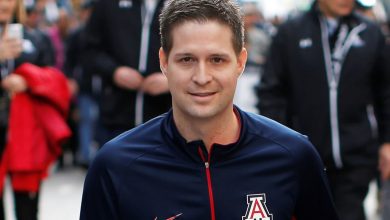 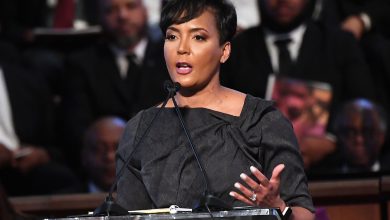