A former president of Goldman Sachs made a late contribution to one of Joe Biden’s joint fundraising committees just three weeks ago.

Harvey Schwartz gave $100,000 to the Biden Action Fund. Schwartz’s name appears on a Federal Election Commission filing, and a person with direct knowledge of the matter confirmed it was him.

The filing lists Schwartz and a New York address and describes his work profession as “self employed.” The contribution was processed on Oct. 5, records show.

Schwartz retired from the bank in 2018 after being its president for just over a year. Prior to that role he was Goldman’s chief financial officer.

He was involved in a reported succession battle with David Solomon while the two served as co-presidents and co-chief operating officers. They were both being considered to replace veteran CEO Lloyd Blankfein, but it was Solomon who eventually was given the top post. Schwartz, according to The New York Times, threatened to resign if he wasn’t given the CEO gig. He ended up retiring in 2018.

Schwartz’s contribution to Biden this month was the biggest political donation he has ever made, according to data from the nonpartisan Center for Responsive Politics. It is also one of the largest donations the Biden Action Fund saw throughout the first two weeks of October. He has given to Republicans and Democrats in recent years.

Schwartz declined to comment when asked about the six-figure investment.

The donation is the latest example of big money coming from Wall Street to support Biden.

People from the securities and investment industry have spent over $50 million supporting Biden’s run for president. That includes millions being put toward outside groups backing the Democratic nominee.

Meanwhile, President Donald Trump’s supporters on Wall Street have backed off in supporting his bid for reelection. 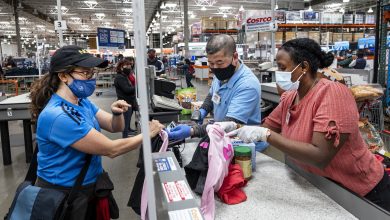 March retail sales are expected to have surged as consumers spent $1,400 checks 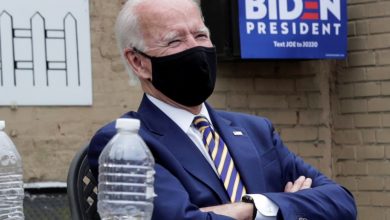 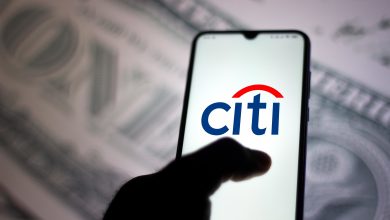