The allegations against them have not been proven in court.

The BCSC alleges that the company hired a qualified mining engineer in 2014 to produce “a quick, non-compliant overview” of the potential mineral resources on its Hilda 30 concession in Sonora State, Mexico.

The consulting engineer understood that the estimate was not to be used publicly, but was for the company’s own internal use.

“A month later, it disclosed the consultant’s non-compliant estimate, without her knowledge,” the BCSC alleges in a hearing notice.

The BCSC says Archibald, a geoscientist from Victoria, produced a National Instrument 43-101 report using the consultant’s non-compliant estimates, and did so despite not being qualified. Archibald was a professional geoscientist, but had no experience in calculating or estimating mineral resources, the BCSC states.

“In the report, Archibald made false or misleading statements about how it was prepared and his qualifications as a qualified person (QP),” the BCSC states.

“Approximately two years later she gave First Mexican another estimate that confirmed that lower resource,” the BSC hearing notice states. “First Mexican did not disclose either of these material changes.”

Voisin, who was First Mexican’s CEO and “directing mind” at the time sold shares of First Mexican in 121 trades. Given that he had knowledge of the consultant’s revisions, which were not disclosed publicly, the trades constitute insider trading, the BCSC says.

Earlier this year, in July 2020, the company announced it was changing its name from First Mexican Gold to QcX Gold Corp.

In its most recent management information circular, QcX Gold lists Voisin a former CEO and director.

The allegations will be heard in a hearing January 13, 2021. 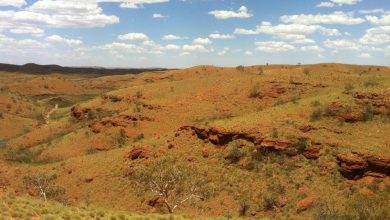 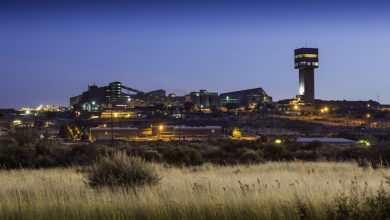 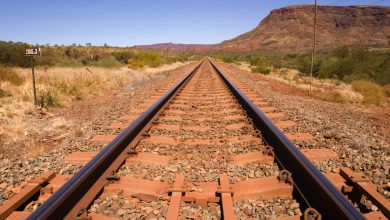 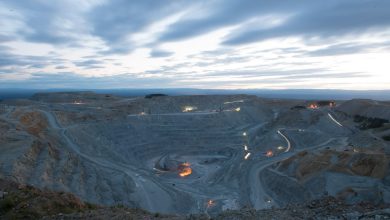