Americans who are concerned about the economy say the coronavirus pandemic is the No. 1 menace to the nation’s growth.

Indeed, 44% of the people polled by Bankrate.com last month cited Covid-19 as a top threat to the economy in the next six months. The personal finance site surveyed 1,010 adults by phone Sept. 16 through Sept. 20.

Meanwhile, about 1 in 3 participants said the upcoming presidential election was the top hazard to the economy.

It’s a stark change from how things were back in 2016.

More from Personal Finance:
The Social Security cost of living increase will be 1.3% in 2021
What to watch out for with retail credit cards
14% of Americans have wiped out their emergency savings

“During the last presidential election, 61% of participants pointed to the election outcome as the biggest economic threat,” said Greg McBride, chief financial analyst at Bankrate.com. “It was overwhelming — five times higher than the next highest response.”

It’s also a sign that as combative as the dialogue has been in Washington, Americans of all stripes have been suffering over the last seven months.

Indeed, as of September, some 345,000 individuals permanently lost their jobs, bringing the total to 3.76 million people, according to data from the Bureau of Labor Statistics.

Meanwhile lawmakers have failed to reach an accord on comprehensive relief measures, including a second round of stimulus payments and continued boosts to unemployment insurance.

Less certainty around income has caused households to tighten their purse strings, which hinders economic growth.

More than half of the participants citing economic threats have said they’ve curtailed their spending, Bankrate.com found.

“One reason we had seen a burst of economic activity back in May, June and July as things began to open up was because people had money to spend — due to stimulus checks and the additional $600 weekly federal unemployment assistance,” said McBride.

“The concern now is that as the income drops off, spending will follow suit.”

Though the Senate may vote on a narrow Covid-19 bill later this month, there’s no certainty on the timing of another round of stimulus payments.

In that case, the next best thing might be for households to take a hard look at their spending patterns and stem the bleeding related to monthly expenses.

This could mean seeking payment relief from your creditors, said McBride at Bankrate.com.

For instance, a provision in the CARES Act allowed borrowers with federally backed mortgages to ask for a pause in payments for up to 180 days if they were facing financial hardship. These borrowers could also ask for another 180 days of relief if needed.

The CARES Act also allowed borrowers with federal student loans to hold off on payments until next year.

“Look at the other expenses you can cut back or eliminate right away, as well as those you could eliminate in a worst-case scenario if you were to lose your job or your unemployment compensation were to run out,” McBride said. 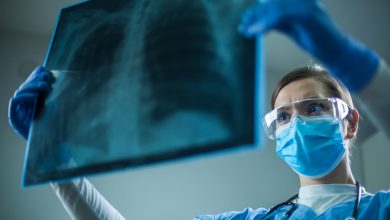 Hospitals must now post prices online (in consumer-friendly format). Here’s how you can benefit 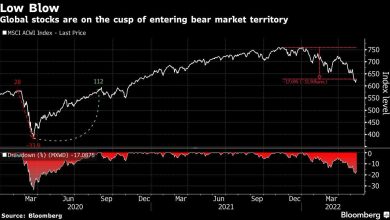 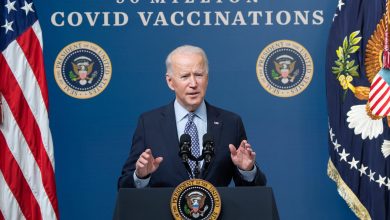 More than 90% of federal workers have received at least one Covid vaccine dose, White House says 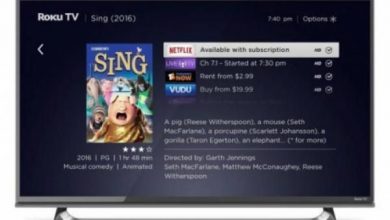