Ford Motor reported earnings after the bell Wednesday. Here are the results.

Former Ford CFO Tim Stone, who left the company earlier this month, told investors in July that the automaker expected earnings on an adjusted pretax basis of between $500 million and $1.5 billion during the third quarter. That would be down from $1.8 billion in the third quarter of 2019.

Analysts and investors are watching to see if Ford will be able to outperform its previous projections as it did during the second quarter after consumer demand in the U.S. was stronger than anticipated, especially for trucks such as the Ford F-150.

Wall Street also is watching for any additional business changes by Ford CEO Jim Farley, who succeeded Jim Hackett effective Oct. 1, and any updates on the company paying off its increased debt due to the pandemic.

Ford’s shares remain down by 17% so far this year, despite an almost 15% increase in the stock price in October. 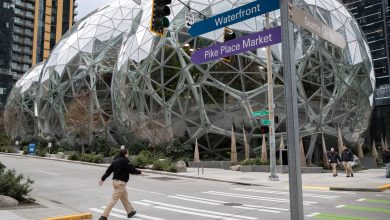 Amazon boosts max base pay for corporate workers to $350,000 as labor market heats up 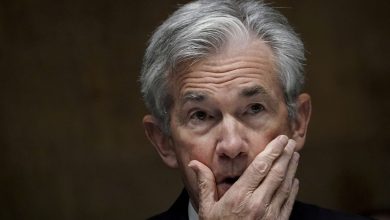 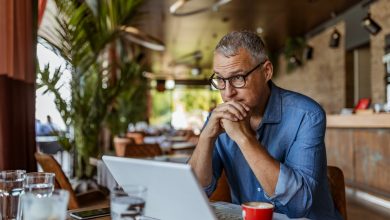 Pulled money from a 401(k) plan for an emergency? What it means for your taxes 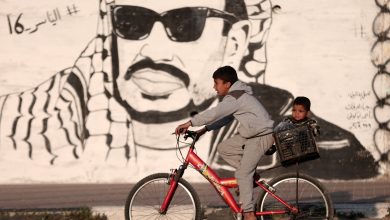