Whether Donald Trump or Joe Biden wins the presidency may have a significant impact on the country’s 42 million student loan borrowers.

There’s a clear desire for change: More than half of Americans say student debt is “a major problem” for the country, according to a Politico/Morning Consult poll.

Here’s what the different views of the candidates may mean for borrowers.

Trump has proposed monthly payments for student loan borrowers that would be 12.5% of their discretionary income. Undergraduate students would pay for 15 years, and graduate students for 30 years.

Meanwhile, Biden has called to set the monthly loan bills at 5% of borrowers’ discretionary income and they would be on the plan for 20 years.

Biden would keep the program but make changes to it. Instead of canceling borrowers’ remaining debt after a decade, he would forgive $10,000 a year of their debt for up to five years.

As president, Biden says he would forgive tuition-related undergraduate federal student loan debt picked up at public colleges and historically Black colleges and universities for those earning less than $125,000 a year.

He would also forgive $10,000 in student debt for all borrowers.

Trump has said nothing about sweeping student loan forgiveness. 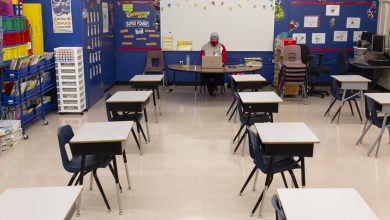 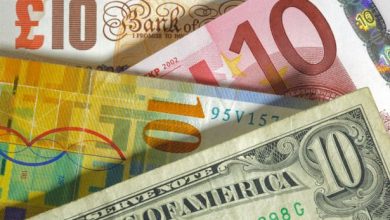 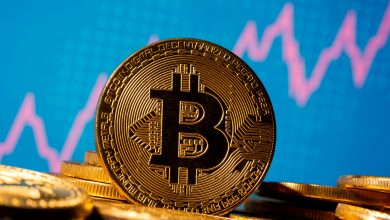 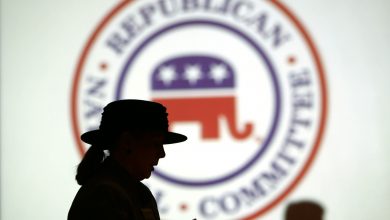