A slow uptick is occurring in the sales of electric vehicles in the United States, but it will explode in 2022 and 2023, the CEO said.

Along with Tesla Inc (NASDAQ: TSLA), Fisker said his company is one of two pure play electric vehicle companies in the U.S. that is publicly traded.

Legislation will move the sale of electric vehicles ahead, along with customer adoption, the CEO said.

As people test or buy electric cars, they realize the vehicles are cheaper, less noisy and a better car to drive, he said.

Fisker told viewers to think of his company and the Magna partnership like Apple Inc (NASDAQ: AAPL) and Foxconn.

Apple doesn’t make their own phone, but relies on strong manufacturing partners to create a great product, he said.

Production is expected to ramp up to 50,000 vehicles in the first year, which would make Fisker cash flow positive, the CEO said.

“They will build us a high quality car.”

Magna is taking a 6% stake in Fisker as part of the partnership.

What’s Next For Fisker: Fisker told viewers that the company will have its first milestone on Nov. 15.

With the SPAC deal, Fisker has $1 billion on its balance sheet, which is more than enough to get to production, he said.

The company will build prototypes and show off its product at the Los Angeles Auto Show in May 2021, the CEO said.

The Fisker Ocean is expected to enter production in the fourth quarter of 2022 and sell with a retail price of $37,499.

Benzinga’s Take: Jim Cramer was very bearish on Fisker and even compared the company to Nikola Corporation (NASDAQ: NKLA).

Cramer has since turned bullish on Fisker and also started shining a more positive light on SPACs.

The addition of Bill McDermott from ServiceNow Inc (NYSE: NOW) to Fisker’s board is one of Cramer’s big reasons for believing in the company.

Henrik Fisker has designed cars for Ford, BMW and Aston Martin and was also a part of the Tesla design team.

The decision to focus on design and concept and partner with Magna on manufacturing could be the biggest decision for the company and one that could help shareholders win going forward. 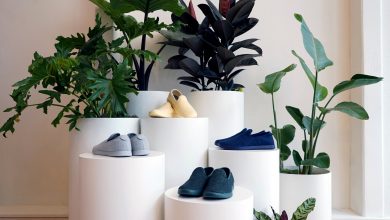 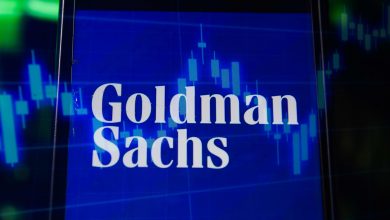 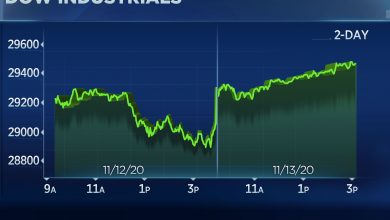 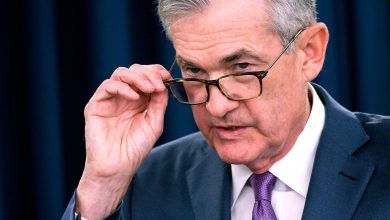