A worker puts a ballot into a lock box at a drive-thru mail ballot hand delivery center in Austin, Texas, U.S., on Friday, Oct. 2, 2020.

The U.S. Court of Appeals for the Fifth Circuit late Monday sided with Texas Secretary of State Ruth Hughes, who argued that the governor’s move to restrict the in-person delivery of early voting ballots to a single location per county protected election integrity.

“Properly understood … the October 1 proclamation is part of an expansion of absentee voting in Texas, not a restriction of it,” the court ruled.

Texas Democrats and voting rights groups have criticized the order, saying it infringes upon voter rights.

“We can overcome,” Texas Democratic Party Chair Gilberto Hinojosa said in response to the court’s ruling. “While Republicans will do whatever it takes to hold onto power, even if it means suppressing the votes of the rising Texas electorate, Texas Democrats are fighting for every eligible voter to have their voices heard.”

Earlier this month, Texas voting rights organizations and private citizens sued Republican Gov. Greg Abbott and the state of Texas over the order. In a lawsuit filed in a federal court in Austin, the plaintiffs said “forcing such new burdens on voters who relied on a different set of election rules to make their voting plan, is unreasonable, unfair, and unconstitutional.”

On Friday, a federal judge blocked Abbott’s Oct. 1 proclamation that would restrict the in-person delivery of early voting ballots to a single location per county.

Hughes immediately appealed the ruling and the Fifth Circuit granted a temporary stay on Saturday.

“The State of Texas has a duty to voters to maintain the integrity of our elections,” the governor, a Republican, said in a statement announcing the proclamation. “These enhanced security protocols will ensure greater transparency and will help stop attempts at illegal voting.”

Harris County, home of Houston, the state’s most populous city, currently has 12 drop-off locations to address the high demand for mail-in voting amid the coronavirus pandemic. Travis County, home of the state capital, Austin, has four sites. All but one box per county will be removed. 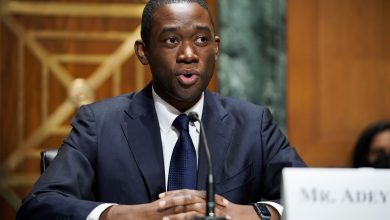 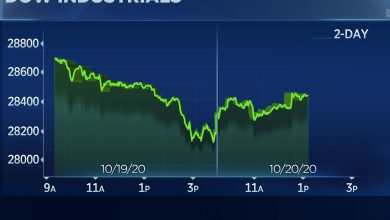 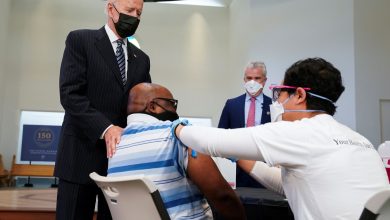 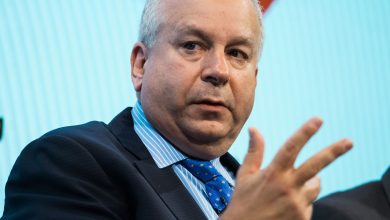