Facebook founder Mark Zuckerberg speaks at Georgetown University in a ‘Conversation on Free Expression” in Washington, DC on October 17, 2019.

In a 2018 podcast interview, CEO Mark Zuckerberg said Facebook didn’t remove Holocaust-denying content because it must allow for the possibility that users are making unintentional mistakes. “I don’t think that they’re intentionally getting it wrong,” Zuckerberg said of users who share that type of content.

In Monday’s post announcing the shift, Facebook said: “Our decision is supported by the well-documented rise in anti-Semitism globally and the alarming level of ignorance about the Holocaust, especially among young people.”

It cited a recent survey in which nearly 25% of American adults between 18 and 39 said they believed the Holocaust was a myth or exaggerated, or weren’t sure.

“I’ve struggled with the tension between standing for free expression and the harm caused by minimizing or denying the horror of the Holocaust,” CEO Mark Zuckerberg said in a Facebook post. “My own thinking has evolved as I’ve seen data showing an increase in anti-Semitic violence, as have our wider policies on hate speech. Drawing the right lines between what is and isn’t acceptable speech isn’t straightforward, but with the current state of the world, I believe this is the right balance.”

CEO Mark Zuckerberg has long said Facebook should not be an arbiter of truth over the content on its platform. The company has faced criticism, including an ads boycott earlier this year, over its policies on hate speech and misinformation.

Nevertheless, Facebook has taken many measures over the years that suggest it sometimes does act as an arbiter of truth. In its blog post, it said it has taken down 22.5 million pieces of hate speech in the second quarter of 2020 and banned over 250 white supremacist organizations. Most recently it banned all QAnon groups and ads in support of the conspiracy theory movement.

Last week it also removed a post by President Donald Trump that falsely claimed coronavirus is less deadly than the seasonal flu. 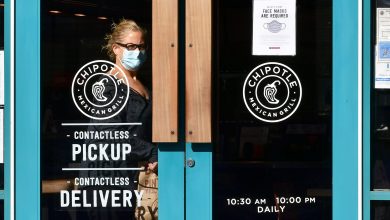 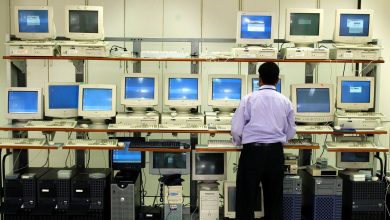 India is already a major IT supplier for the US—can it be more? 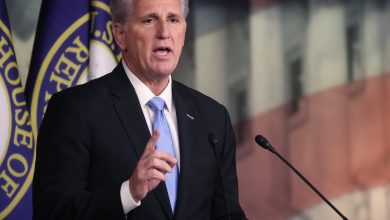 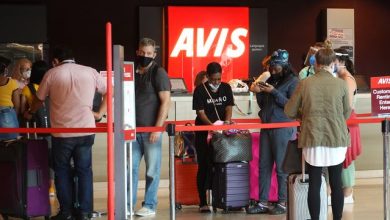 Avis and Hertz Stock Surged. Why the Rally Can Continue.