Diesel Inventories Have Done Something In The U.S. Not Seen In At Least 30 Years 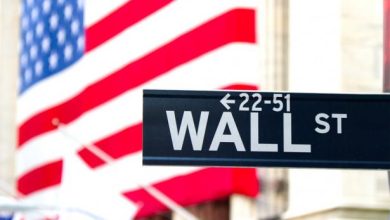 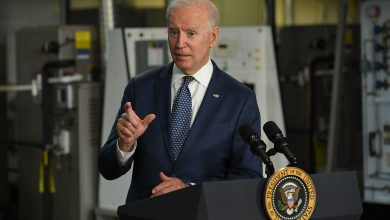 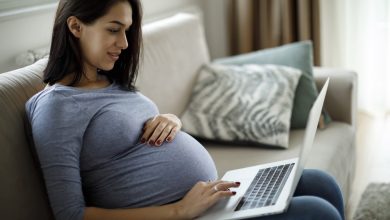 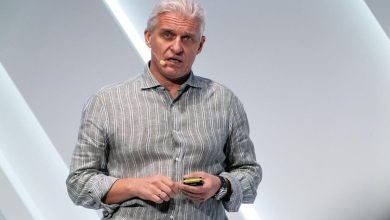