Mateus’s rise to riches showcases a side of Brazil often ignored in the nation’s financial circles. Born in the Northeastern state of Maranhao, where 1-in-10 people live in extreme poverty, he started working at age 12 to help support his family. At 17, he was making cachaça, a traditional sugarcane-based alcoholic beverage, before trying his hand at gold mining.

The businessman was 21 years old when he first arrived in Serra Pelada, where he hoped to get rich working at the open-pit mines. Like with most “garimpeiros” — a term coined for artisanal miners in Brazil — he did not succeed, but it was during his gold-digging years that he developed the idea that would later become Grupo Mateus.

While working at the Serra Pelada open-pit mines, Mateus heard about Balsas, a city in Maranhao where soybean farming was becoming prevalent.

Recognizing that demand for food trumped supply in smaller cities, he opened a grocery store there in 1986 after first selling sodas along the roadside. In just over a year, the grocery store expanded and, soon after, turned into a supermarket.

Now, Grupo Mateus is Brazil’s fourth-biggest food retailer with a market value of about 20 billion reais ($3.6 billion) and 137 stores scattered across the country’s North and Northeast regions, according to the company’s prospectus. The Sao Luis-based firm had 8.1 billion reais in revenue in 2019 and more than 29,000 employees.

Mateus currently serves the firm’s chief executive officer and biggest shareholder, even after selling some stock at the public offering. His son, Ilson Mateus Rodrigues Jr., is also a shareholder and on the company’s board.

During the bell ringing ceremony, Mateus vowed to use the proceeds of 4.6 billion reais to open stores in regions where Grupo Mateus is strong and to quadruple the number of employees. 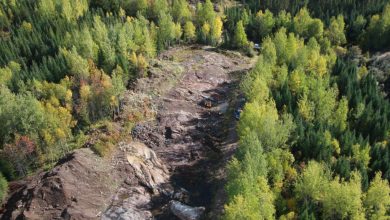 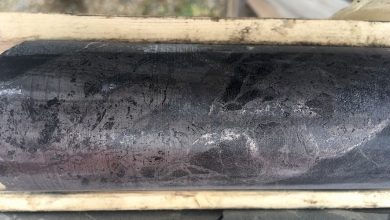 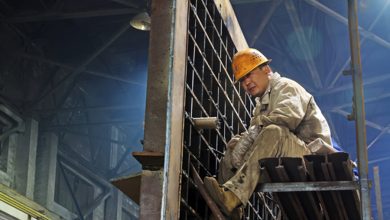 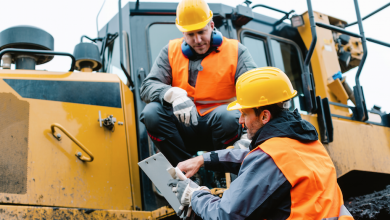