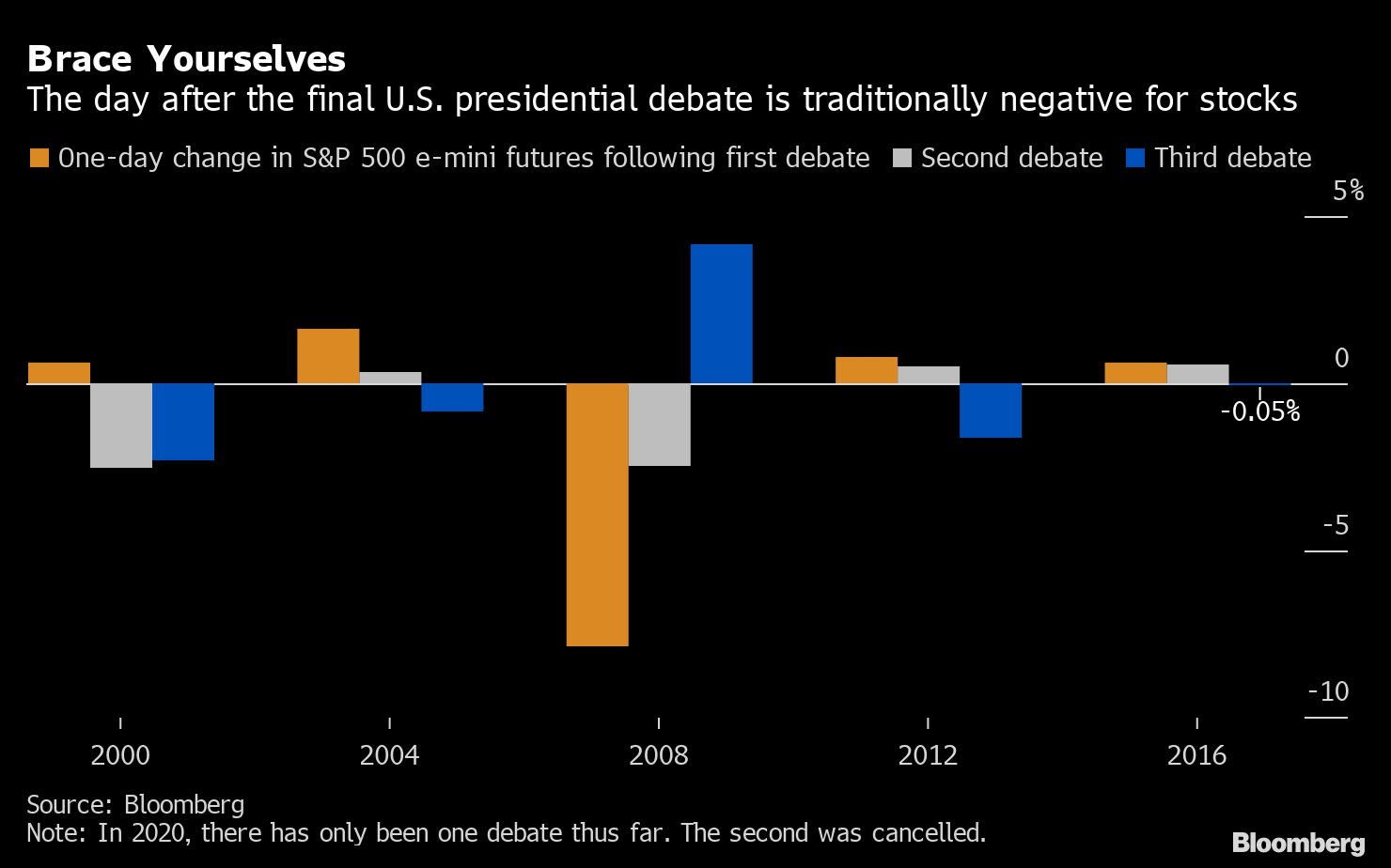 A Tale of 2 Automotive Stocks to Buy

Cars are ubiquitous. Love them or hate them, you can’t get around them – or sometimes, get around without them. This makes them attractive as long-term investments for investors who know that the market, while dynamic and changing, is not going away. Deutsche Bank analyst Emmanuel Rosner has been following the state of the car market and sees big gains down the road.”We expect strong earnings and positive outlooks from the US autos group, driven by faster than expected global vehicle demand recovery, higher production outlook, robust pricing, and benefits from operating leverage and deep cost actions,” Rosner noted. With this in mind, we’ve pulled up the latest information on Deutsche Bank’s two automotive picks. Using TipRanks’ Stock Comparison tool, we were able to evaluate these two tickers alongside each other to get a sense of what the analyst community has to say. Nio (NIO)First on our list is Nio, an electric car maker in China. While it’s not always talked about much in the West, China has a huge – and growing – car market. The country’s 1.4 billion people have been urbanizing for decades, and it’s estimated that the potential customer base in the Chinese car market may eventually exceed 1 billion people. For now, China’s annual car production is already greater than that of the US, the EU, or Japan. The country has become a major exporter of automobiles.In all of this, Nio is on the forefront of the electric car segment. Nio’s success has come on the shoulders of Tesla (TSLA), as the American company has been blazing a path in China for electric cars. Nio has been following with new models and some innovative ideas.One in particular is offering customers alternative fueling systems for electric cars. Nio is unveiling a Battery-as-a-Service option, which will allow customers to buy an electric car – with a subscription for replacement batteries. Nio’s strategy, of follow and improving on a leader, has paid off – the stock is up 580% year-to-date.Covering the stock for Deutsche Bank, analyst Edison Yu writes, “We see an emerging class of Chinese automakers backed by large, well-capitalized tech titans and ambitious local governments looking to disrupt the auto industry… With the China EV market already the world’s largest and now inflecting upward after the recent downturn, we believe NIO is well positioned to take share in the premium segment, having put major emphasis on post-purchase customer service, alleviating charging anxiety, and developing a robust software/AI-centric vehicle ecosystem.”It’s not surprising, then, why Yu gives the stock a Buy rating. (To watch Yu’s track record, click here)Overall, Nio is another company with a Moderate Buy consensus rating. The analysts have given the shares 6 Buys, 3 Holds, and 1 Sell recently. The shares are currently priced at $26.50 and are gaining rapidly, pulling away from the average price target of $20.21. (See Nio’s stock analysis at TipRanks.)General Motors (GM)Next up, GM, is the largest of Detroit’s famed automakers. It’s headquartered in the iconic Renaissance Center, and has a line-up of brands that is just as iconic: Chevrolet, Buick, and Cadillac, to name just a few. The company’s $53 billion market cap has given it pockets deep enough to withstand the current pandemic climate.In an announcement that has been widely taken as an indicator of a recovering auto industry, GM reported total sales of 665,192 vehicles in the third quarter. While down 10% year-over-year, this result was significant improvement sequentially. Mid-size SUVs and crossover models led the sales numbers, and Cadillac sedans continue to perform well in the luxury segment.That’s the background to upbeat forecasts for the Q3 earnings. GM saw a 50-cent per share loss last quarter, but the upcoming results for the third quarter are expected to show a swing to positive, with a $1.35 EPS profit.Turning to Deutsche Bank’s Emmanuel Rosner again, the analyst notes, “…strong demand, mix and pricing environment for US trucks, and sharp rebound in residual values.” Rosner adds that GM is ramping up its factories again, as “the company produces as many trucks as it can in North America, to refill its inventory and meet recovering demand, launches its redesigned full-size SUVs, and benefits from ongoing recovery in its China market and operations.””Beyond the quarter, we continue to strongly advocate GM should spin off its electric vehicle operations and capabilities into a stand-alone company to force the market to fully recognize its robust EV technology and upcoming lineup,” Rosner opined.To this end, Rosner rates GM shares a short-term Buy. (To watch Rosner’s track record, click here)Overall, GM’s Moderate Buy analyst consensus rating comes from 12 Buys, 3 Holds, and 1 Sell set in recent weeks. Shares are selling for $37.41 and have an average price target of $40.87, implying a one-year upside of 9% for the stock. (See GM stock analysis on TipRanks)To find good ideas for automotive stocks trading at attractive valuations, visit TipRanks’ Best Stocks to Buy, a newly launched tool that unites all of TipRanks’ equity insights.Disclaimer: The opinions expressed in this article are solely those of the featured analysts. The content is intended to be used for informational purposes only. It is very important to do your own analysis before making any investment. 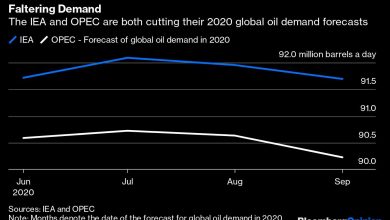 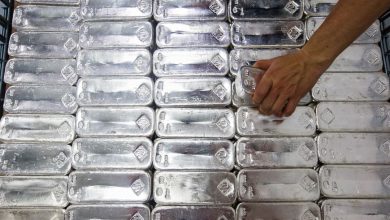 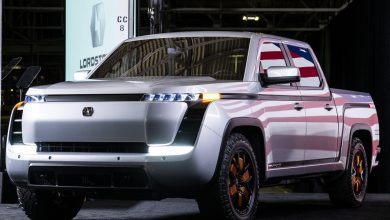 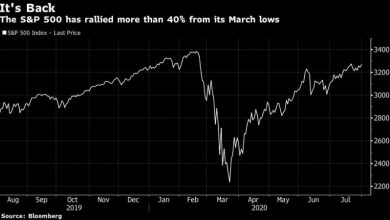