Stocks gyrated on Thursday after House Speaker Nancy Pelosi signaled once again that Democrats and the White House were making progress on U.S. stimulus negotiations.

To be sure, Pelosi noted that both sides have yet to reach an agreement on certain key issues, including state and local funding.

Those comments came a day after Pelosi and Treasury Secretary Steven Mnuchin had a conversation that brought them “closer to being able to put pen to paper to write legislation,” according to Drew Hamill, Pelosi’s deputy chief of staff.

Despite Pelosi’s optimism, expectations of a bill being signed before the Nov. 3 election remain downbeat, with President Donald Trump tweeting on Wednesday: “Just don’t see any way Nancy Pelosi and Cryin’ Chuck Schumer will be willing to do what is right for our great American workers, or our wonderful USA itself, on Stimulus.”

CEO Musk noted on the company’s earnings call that Tesla plans to start delivering cars from new factories in Brandenburg, Germany and Austin, Texas in 2021 but that output could be slow at first. The stock was up 2.7%.

Coca-Cola rose more than 1% after the company reported a stronger-than-forecast profit for the previous quarter. CSX and AT&T also rose on the back of better-than-expected earnings.

Chipotle Mexican Grill, meanwhile, saw its equity fall 5% after it said a shift to delivery orders ballooned costs and led to reduced drink sales in the third quarter. 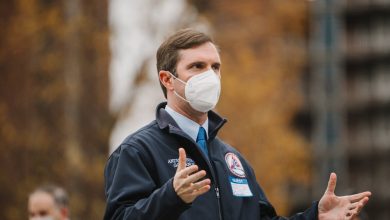 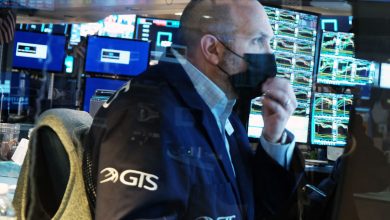 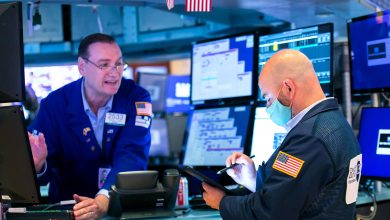 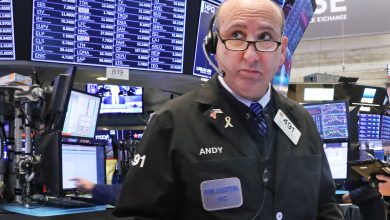 Dow futures jump 200 points, Carnival and other stocks linked to the reopening gain